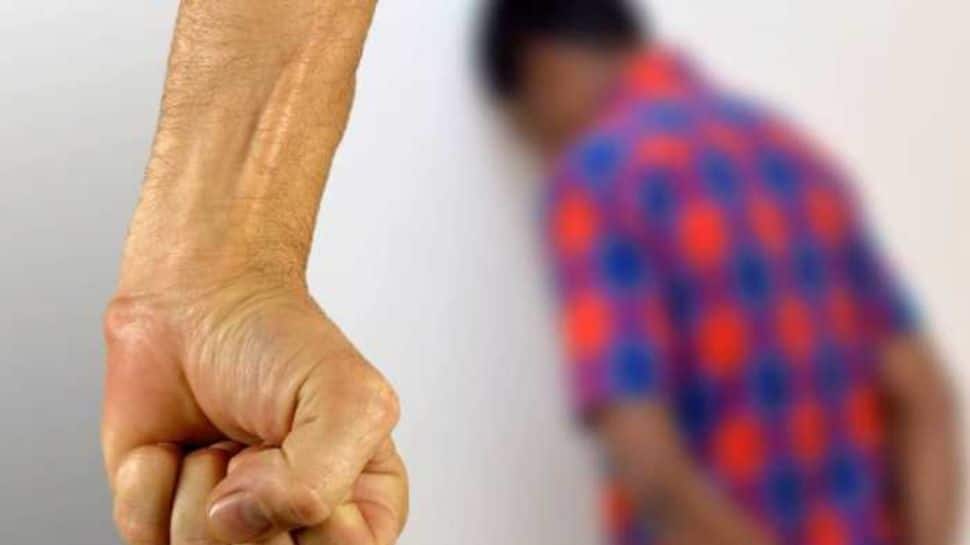 Barabanki (UP): A Sanskrit teacher in Uttar Pradesh’s Barabanki has accused his school principal and other staff of caste-based discrimination. The teacher has lodged a complaint to the district authorities. According to senior district officials, Abhay Kumar Kori of City Inter College has alleged that teachers of the Kshatriya caste in the school have formed a group. “They tell me not to try to become equal with them. They harass me on a regular basis stating that I come from Schedule Castes and can’t work with them,” reads his complaint. Kori has alleged that the teachers cut his braid and hit him recently. He has claimed he complained to police about the incident but no action was taken.

Kori has alleged that the teachers use casteist slurs against him and he is not allowed to take classes or sign in the attendance register. SC Gautam, the principal of the school, has refuted the allegations and claimed, “Abhay Kumar Kori was suspended by the management of the school for mistreating girl students and beating them up.”

“Though he has been reinstated, the investigation is still pending against him. This is why he has been asked to sign in a separate register and he is kept away from education work, ” he added. District Inspector of Schools (DIoS) OP Tripathi said, “The teacher (Kori) has made several allegations against the teachers of the school. A report from the school administration has been sought regarding the issue and necessary action will be taken. “