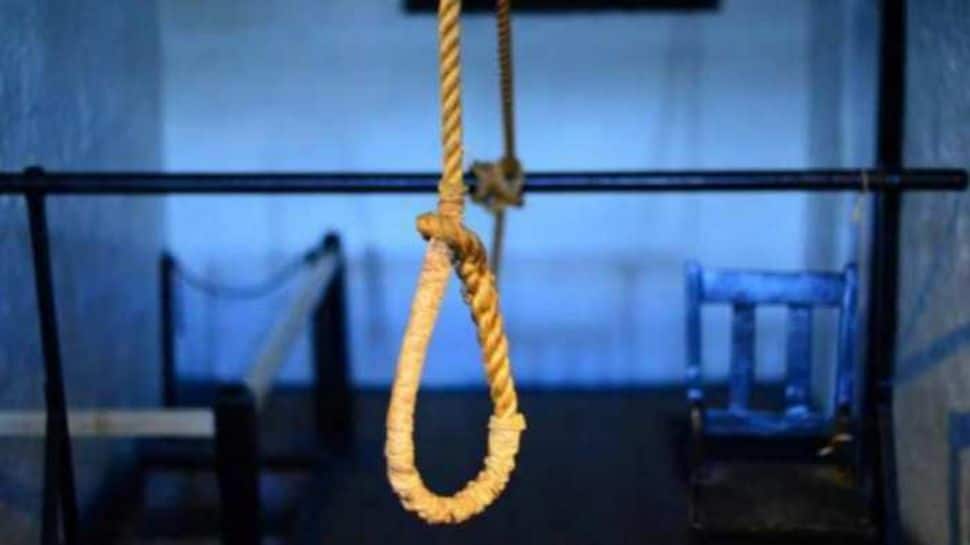 Gorakhpur(UP): In a gut-wrenching incident, a man and his two daughters were found hanging at his residence in the Shahpur area of Gorakhpur on Tuesday. The police said that the deceased was identified as Jitendra Srivastava (45), a resident of the Geeta Vatika area of Shahpur, and his daughters – Manya and Manwi – both minors. The deceased Jitendra`s wife had died due to cancer about two years ago, and he used to run a tailor`s shop from his house. Jitendra`s father, Omprakash Srivastava, who works as a security guard returned from work on Tuesday morning, and found Jitendra and his two daughters hanging from the ceiling in different rooms, the police said.

Gorakhpur SSP Gaurav Grover said that the matter has been recorded and the bodies have been sent for post-mortem examination.

Also Read: ‘I am a 25-year-old girl and I have the right…’: What Shraddha Walkar told her father before living with Aaftab Poonawalla

“Prima facie it appears to be a case of suicide. We have initiated a probe and the statements of other family members are being recorded to ascertain the exact reason behind three of the family taking the extreme step of ending their lives,” Grover told ANI.