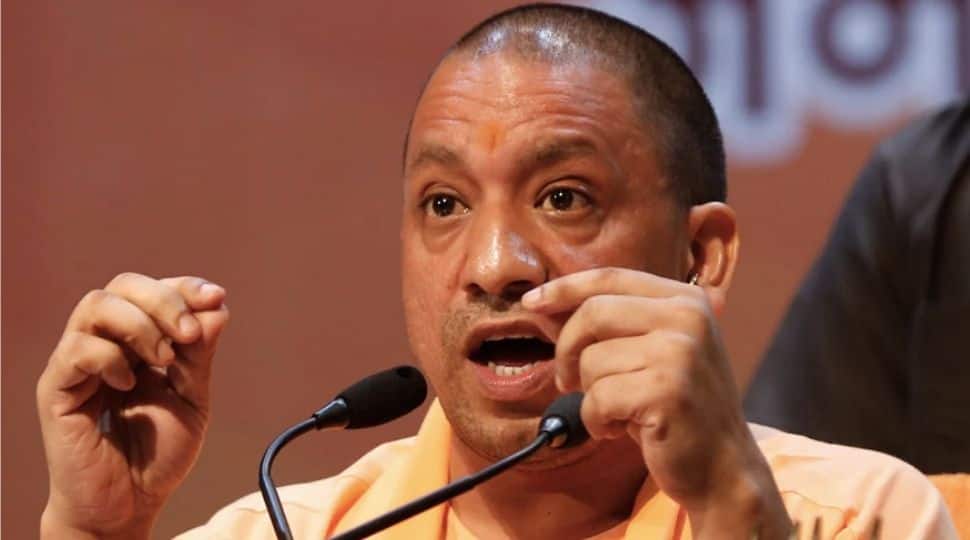 Lucknow: With parts of Uttar Pradesh grappling with floods, Chief Minister Yogi Adityanath on Saturday said the life of every citizen is very valuable and his government stands with all people of the state.

Addressing a gathering at Shahpur Mandi Parishad in Domariyaganj tehsil here, the CM said the flood-affected people are being provided with ration.

He also asked officials to prepare a list of farmers whose crops were destroyed due to the deluge so that they can be provided financial assistance.

Adityanath had said on Friday that a total of 15 districts in the state have been affected by the deluge — the third witnessed by the state this year. He had also conducted an aerial survey of the flood-hit areas in Gonda, Bahraich and Balrampur districts.

The CM said on Saturday that for the past two weeks, owing to heavy rains in Nepal, the water levels in rivers Rapti and Burhi Rapti have increased, leading to the flooding of nearby areas. Every effort is being made to provide help to the people of Domariyaganj and Naugarh tehsil.

“The life of every citizen is very valuable and the government stands with all citizens. The flood-affected people are being given 10 kg rice, 2 kg pulses, salt, wheat flour, spices, edible oil and other necessary things. The provision of fodder has also been made for animals,” Adityanath said.

He said the National Disaster Response Force (NDRF) and other forces have been deployed for carrying out relief and rescue operations. Instructions have been given that people should be provided nutritious food.

Adityanath directed officials to prepare a list of farmers whose crops were destroyed due to the floods and provide them financial assistance.

He said people whose houses were damaged in the floods would be provided new ones under the ‘Mukhyamantri Awas Yojana’.

Snake venom antidote and anti-rabies vaccines are being supplied to the flooded areas, he also said.

The chief minister cautioned the people against the spread of vector-borne and water-borne diseases once flood water recedes and appealed to them to join the state government’s special sanitation drive from September 5 to 12.