Home India State UP: Housing scheme for poor in ruins due to lack of funds,... 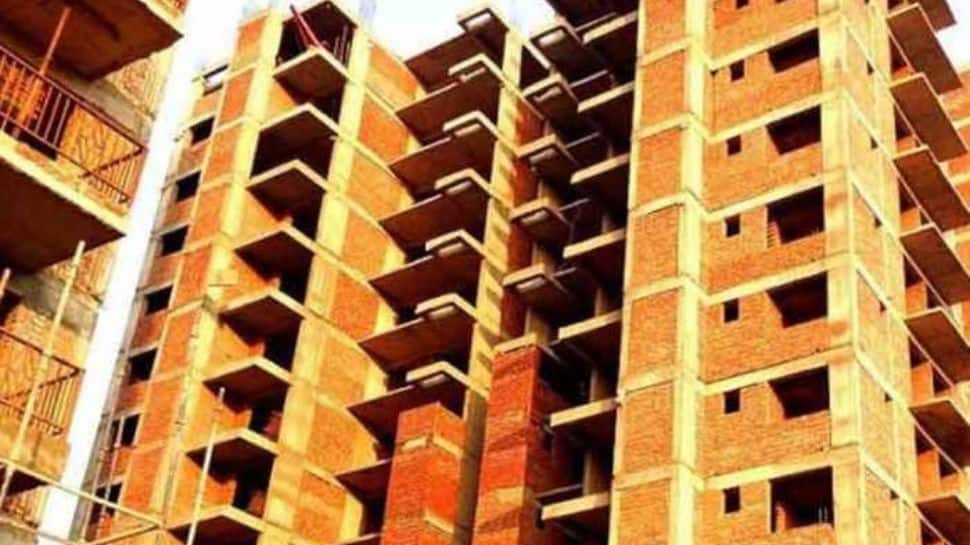 Bijnor(UP): Flats built under Kanshi Ram Shahri Garib Awas Yojna in 2010 are now lying in ruins, waiting to be allotted to beneficiaries. A total of 600 flats were built by District Urban Development Authority (DUDA) for Rs 23 crore under the scheme for giving free houses to the urban poor. The scheme was launched in 2008 when BSP supremo Mayawati became the chief minister of Uttar Pradesh. In the three-phased scheme, a total of 600 houses were built in the Haldaur, Dhampur and Chandpur towns of Bijnor by Avas Evam Vikas Parishad in 2010. Later in 2013, when the Samajwadi Party came to power, the scheme was scrapped and a new plan called `Aasra Awas Yojana` was launched.

According to officials of Avas Vikas Parishad, the reason behind the failure to allot the houses is insufficient funding from the government and its lackadaisical attitude towards the scheme.

Though the construction of buildings is almost complete, final works, including installation of water pipes and electrical lines and fittings, etc are still pending even after over a decade as the allocated funds have been exhausted and there is no fresh funding.

An official, who spoke on the condition of anonymity, said, “We have written to the higher authorities to release funds for the same but no one seems interested.”

DUDA project officer Shakti Sharan Shrivastava said, “Our work was to allot these houses to beneficiaries. However, Avas Vikas Parishad had not handed over the flats to us. These flats have been almost abandoned.”

Over the years, many of the doors and windows have been stolen from these abandoned houses. The applicants under the scheme have also been running from pillar to post to get their allotment letters but have now given up hope.

“There is no point in getting those houses which are in a dilapidated condition. The doors and windows have been stolen and there are no electrical or sanitary fittings left,” said one of the applicants.

Bijnor district magistrate has now taken cognisance of the matter and has written to the construction agency so that the remaining work could be completed and allotted to rightful beneficiaries.