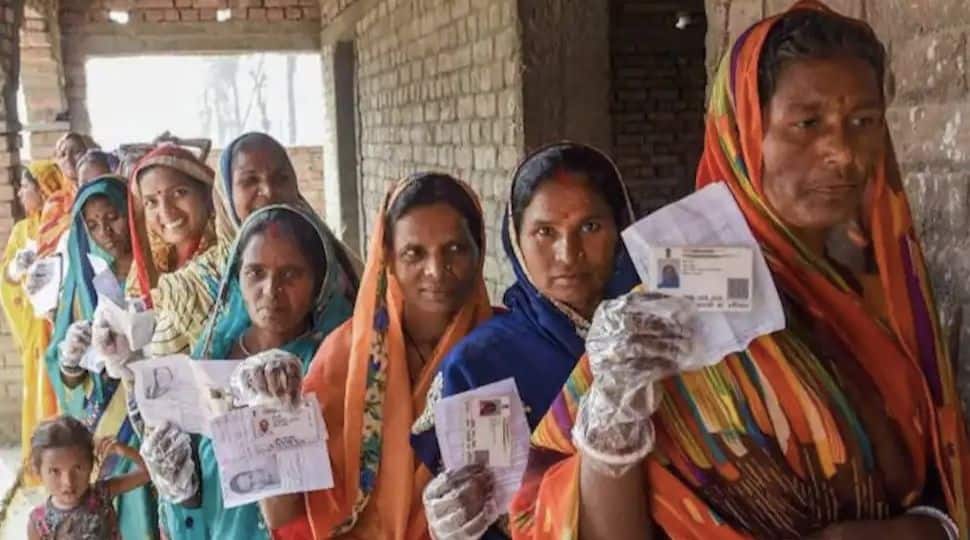 The date for submission of nomination papers for contesting panchayat elections will start on Saturday (April 3). For the post of Gram Pradhan, Gram Panchayat member and BDC nomination, the block will have to be contacted, while the nomination of Zilla Panchayat will be done at the district headquarters. However, the guidelines of Covid-19 will have to be completely followed.

After the issuance of the notification, there are three parts of the entire election process – the nomination, election and counting. After the election notification is released, there is a time of seven days for filing nomination papers. After this, one day is kept for investigation, nomination papers can also be cancelled for various reasons. Its second day is given for the withdrawal of names. Thus the candidates who do not have to contest elections can withdraw the nomination papers after necessary deliberations. This form can be obtained from the District Election Office, Collectorate Campus and SDM Office.

In the fourth and last phase, voting will be held in Bulandshahr, Hapur, Sambhal, Shahjahanpur, Aligarh, Mathura, Farrukhabad, Banda, Kaushambi, Sitapur, Ambedkar Nagar, Bahraich, Basti, Kushinagar, Ghazipur, Sonbhadra and Mau districts of eastern UP. There will be a ballot vote on (Thursday) April 29.

The voter will be provided with four ballots during the Uttar Pradesh Panchayat Election (UP Panchayat Chunav 2021). These ballots will be of different colours. For example, the vote of the District Panchayat member will be in a pink coloured ballot paper. While the colour of the ballet paper of the village head will be green. At the same time, the ballot of the Kshetra Panchayat Member (BDC) will be purple in colour. At the same time, a white ballot paper has been prescribed for the Gram Panchayat member.

UP panchayat polls: Voting for second phase to be held on Monday