Home Tech Upwardly ‘Mobile’: IIT Madras-Linked Firm Develops BharOS, But Can You Use It... 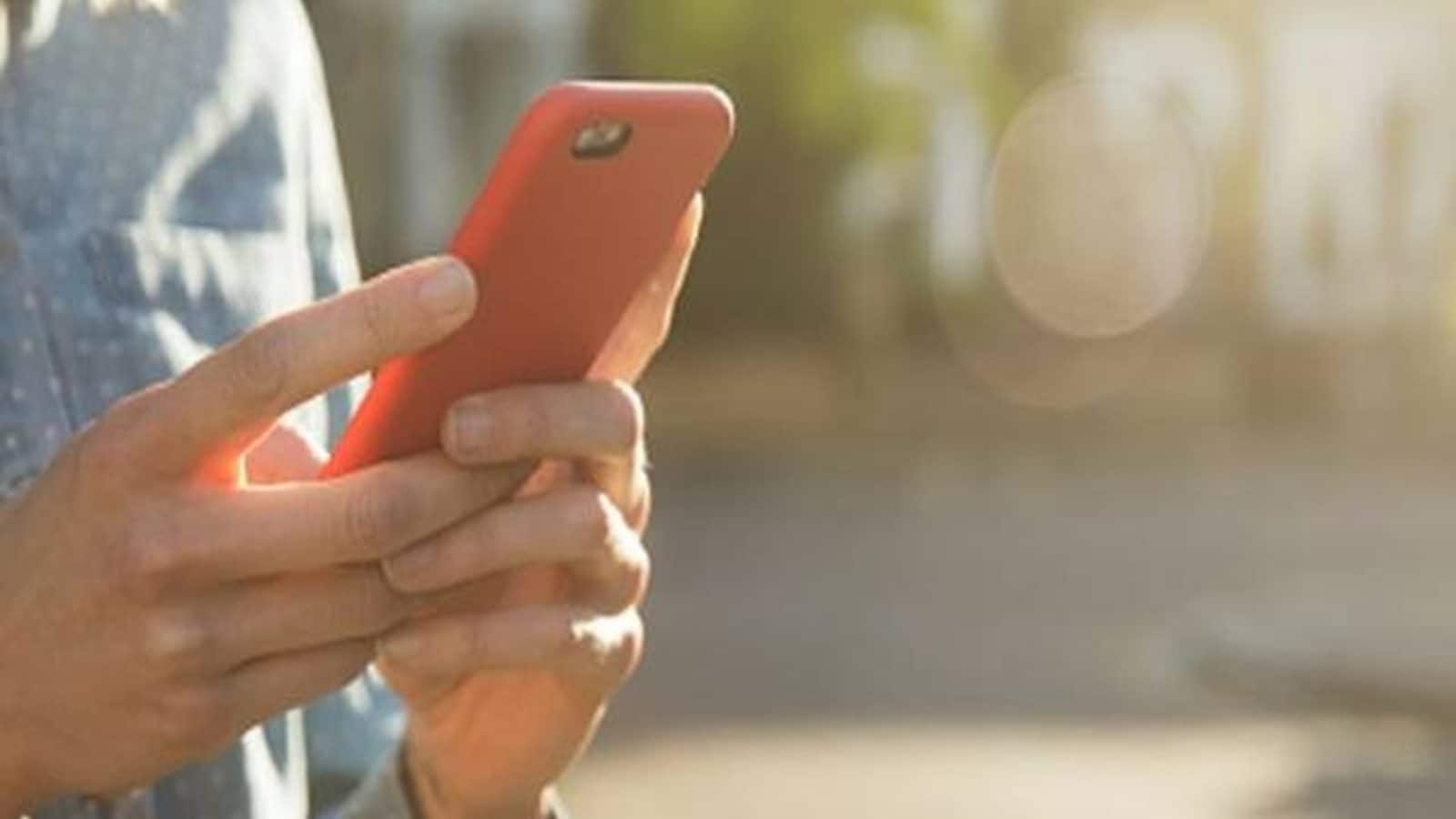 As expectations regarding an Indian operating system are rising after it was announced that an IIT Madras-incubated firm has developed the BharOS, some questions are also emerging since there are already global players dominating this field.

It was stated that this Indigenous Mobile Operating System, developed by JandK Operations Private Limited (JandKops), which has been incubated by IIT Madras Pravartak Technologies Foundation, a Section 8 Company established by IIT Madras, will benefit India’s 100 crore mobile phone users while providing a secure environment for them.

It should be noted that the foundation is supported by the government’s Department of Science and Technology (DST) as part of its National Mission on Interdisciplinary Cyber-Physical Systems (NMICPS).

Prof V Kamakoti, Director, IIT Madras, said, “BharOS Service is a Mobile OS built on a foundation of trust, with a focus on providing users more freedom, control and flexibility to choose and use only the apps that fit their needs. This innovative system promises to revolutionise the way users think about security and privacy on their mobile devices. IIT Madras looks forward to working closely with many more private industries, Government agencies, Strategic agencies and Telecom Service Providers to increase the usage and adoption of BharOS in our Country.”

Regarding security, Karthik Ayyar, Director, JandK Operations Pvt Ltd, said that the OS offers ‘Native Over The Air’ (NOTA) updates that can help to keep the devices secure.

“NOTA updates are automatically downloaded and installed on the device, without the need for the user to manually initiate the process. This ensures that the device is always running the latest version of the OS, which includes the latest security patches and bug fixes. With NDA, PASS, and NOTA, BharOS ensures that Indian mobile phones are trustworthy,” he explained.

As mentioned by IIT Madras, BharOS will give users access to trusted apps from company-specific Private App Store Services (PASS).

It needs to be understood that a PASS grants access to a curated list of apps that have been thoroughly vetted and have met certain organisational security and privacy standards. This means that users can be confident that the apps they are installing are safe to use and have been thoroughly vetted for potential security flaws or privacy concerns.

Appalla Saikiran, CEO of SCOPE, told News18 that he believes this OS may provide a secure, lightweight, and energy-efficient alternative to foreign ones. However, he also said that whether or not a Made in India OS is the best solution remains to be seen since it would depend on the quality of the product and how well it is able to compete with existing OS in terms of features, performance, and user experience.

While talking about ensuring safety and security, he noted that “it would be important for the developers to continuously monitor and update the security features to keep the system and the user data safe”.

As there were claims that an Indian OS will compete with Google and Apple, the market dominators, Saikiran said that it would take significant effort, resources, and time for the new OS to gain a market share and establish a reputation of trust with the users.

Can you use it?

Another question that needs to be answered here is whether millions of Indian smartphone users (Android and iOS) can get this OS installed in their handsets. The short answer will be no.

First of all, when it comes to the already existing handsets, mostly smartphones, the major fact is that it is either extremely difficult or impossible to run Android on iPhones and iOS on Android phones. This is because these OSs are specifically designed to work with the hardware and software of their respective devices.

So Saikiran believes that in order to run the Made in India OS on such devices, some modifications will be needed.

“It’s not possible to run the Indian OS on existing iPhone or Android phones without significant modification of the device’s firmware and kernel as well as the OS itself. However, it’s possible that in the future the manufacturers may develop new devices that support the new OS,” he noted.

Secondly, while making the official announcement, IIT Madras said that BharOS can be installed on commercial off-the-shelf handsets.

According to the institute, this is currently being provided to organisations with stringent privacy and security requirements, whose users handle sensitive information that necessitates confidential communications on restricted mobile apps. As per the developers, such users must have access to private cloud services via private 5G networks.