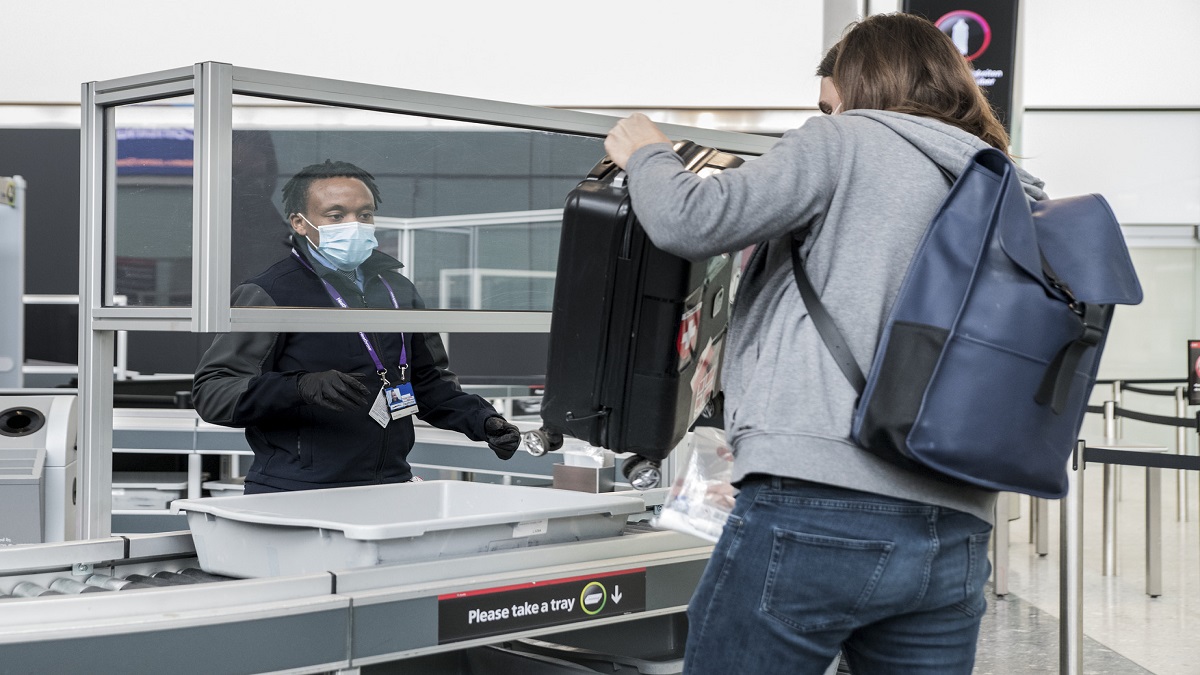 Uranium detected at London Airport: The United Kingdom border police seized cargo contaminated with uranium at London’s Heathrow Airport. According to Sky News, which reported the incident first, the chemical element was detected during a routine check-up at the airport on December 29 and added that the shipment originated in Pakistan.

According to US Environmental Agency, Uranium is weakly radioactive and contributes to low levels of natural background radiation in the environment. Uranium is used in nuclear power generation. Specifically, U-235 can be concentrated in a process called “enrichment,” making it “fissile” and suitable for use in nuclear reactors or weapons.

No arrests so far

The Metropolitan Police force said Wednesday that “a very small amount of contaminated material was identified after routine screening within a package incoming to the U.K.”

It said the force’s Counterterrorism Command is investigating. There have been no arrests.

Police Commander Richard Smith said the amount of contaminated material was “extremely small and has been assessed by experts as posing no threat to the public.”

He said it “does not appear to be linked to any direct threat,” but the investigation continues. “We will, of course, follow every avenue to see what the background to this was and satisfy ourselves that there’s no further threat,” he said. Prime Minister Rishi Sunak’s spokesman declined to comment on an ongoing police operation.