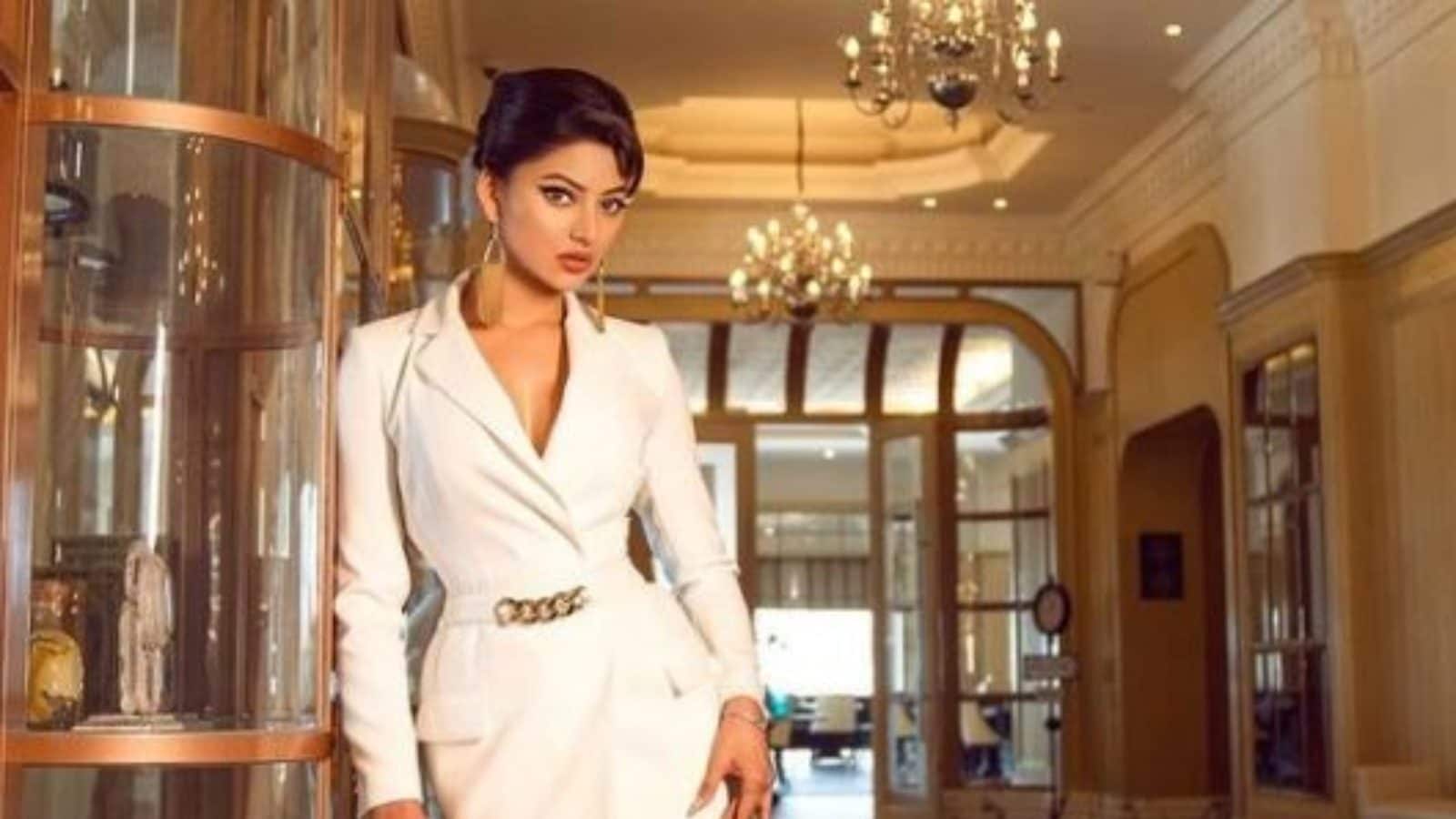 Bollywood diva Urvashi Rautela has earned a name in the entertainment world with her sheer hard work and dedication to the craft of acting. She is always in the headlines for grabbing national, international projects, her flawless beauty, and workout videos on Instagram. Fans are in awe of Uravshi’s charismatic personality, but recently, the diva got trolled when she extended a birthday wish to India cricketer and IPL team Delhi Capitals captain, Rishabh Pant.

On October 4, Pant welcomed his 24th birthday with a bang as his team defeated Chennai Super Kings by 3 wickets in the last over of a thrilling match. With the victory, DC is well settled at the top of the table with 20 points in their bag. Though it was a sweet gesture on Urvashi’s behalf, the actress was literally a day late for the wish.

Urvashi’s tweet reminded netizens of their past rumoured relationship and it did not go down well as the actress had to bear the brunt of social media’s users. Numerous memes and nasty messages flooded the comment section as people lashed out at her for breaking up with the cricketer in the past.

It was rumoured that Urvashi and Pant were dating in the year 2018. But, before they could make things official, the duo decided to call it quits. As a consequence of the breakup, it is alleged that the Indian cricketer blocked the actress on social media.

Netizens advised the star to “stay away” from Pant and not distract him ahead of T20 Men’s World Cup.

This was not it, the actress became fodder for a meme fest. Check out some of the hilarious memes –

The Indian cricketer has not replied to Urvashi’s tweet.