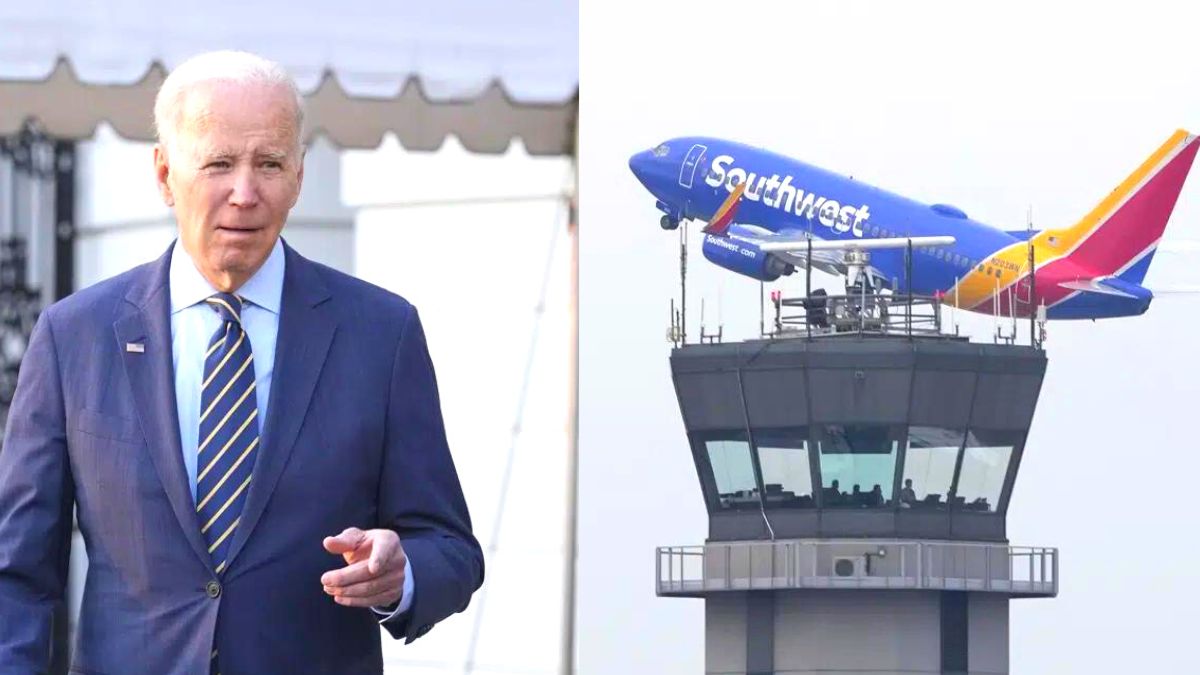 US airline outage: The United States transportation system witnessed a “historic” outage on Wednesday that forced the world’s largest economy to ground its thousands of flights, prompting major chaos in the airline sector. However, after nearly two hours, flight services were restored partially.

According to the flight tracking website FlightAware, more than 1,000 flights were cancelled, and more than 7,000 were delayed. Although the transportation department blamed an antiquated computer system called the Notice to Air Missions, or NOTAM for the chaos, the outage revealed how dependent the world’s largest economy is on air travel.

According to FAA advisories, the NOTAM system failed at 8:28 pm (local time) on Tuesday, preventing new or amended notices from being distributed to pilots.

What is NOTAM that affect the whole airline system?

Notably, before commencing a flight, pilots are required to consult NOTAMs, which list potential adverse impacts on flights, from runway construction to the potential for icing. The system used to be telephone-based, with pilots calling dedicated flight service stations for the information, but has moved online. 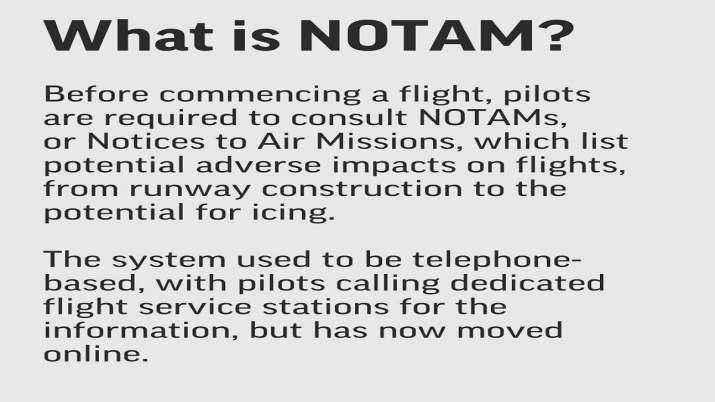 Speaking to the news agency AP, longtime aviation insiders said they could not recall an outage of such magnitude caused by a technology breakdown. Even some aviation experts compared it to the nationwide shutdown of airspace after the terror attacks of September 2001.

Even President Biden has to intervene personally

The matter was so concerning that President Joe Biden has to engage personally. According to the White House, the President has directed the Department of Transportation to investigate and asked them to report him directly when they find the reason behind the chaos. “I just spoke to Transportation Secretary Pete Buttigieg. They don’t know what the cause is. But I was on the phone with him for about 10 minutes,” Biden said. “I told him to report directly to me when they find out.”

The FAA ordered all departing flights grounded early Wednesday morning, affecting all passenger and shipping flights. Some medical flights could get clearance and the outage did not impact any military operations or mobility. Luckily, Indian flights which are scheduled to depart for the US did not get affected and vice versa. 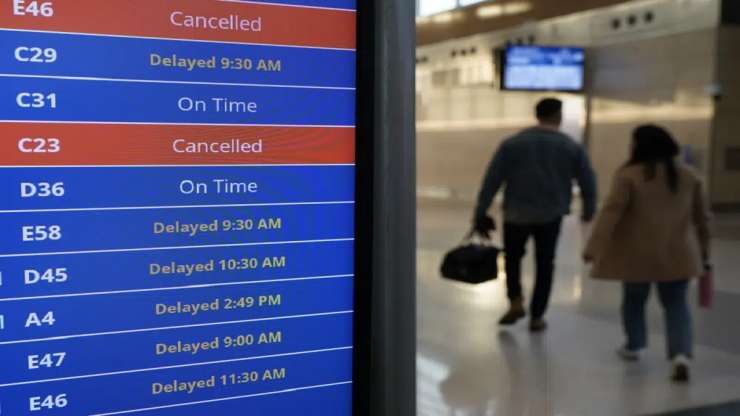 “Operations are normal at all the airports in India and as of now there is no impact on flights from India to the US amid a glitch in US Federal Aviation Administration’s system, said a senior DGCA official told news agency ANI.

Longtime aviation insiders could not recall an outage of such magnitude caused by a technology breakdown. Some compared it to the nationwide shutdown of airspace after the terror attacks of September 2001.

“Periodically there have been local issues here or there, but this is pretty significant historically,” said Tim Campbell, a former senior vice president of air operations at American Airlines and now a consultant in Minneapolis. 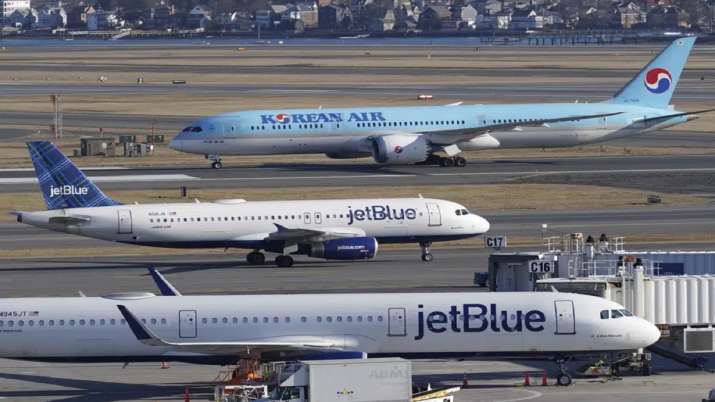 Campbell said there has long been concern about the Federal Aviation Administration’s technology, and not just the NOTAM system. “So much of their systems are old mainframe systems that are generally reliable but they are out of date,” he said.

John Cox, a former airline pilot and aviation safety expert, said there has been talking in the aviation industry for years about trying to modernize the NOTAM system, but he did not know the age of the servers that the FAA uses.

He couldn’t say whether a cyberattack was possible. “I’ve been flying 53 years. I’ve never heard the system go down like this,” Cox said. “So something unusual happened.”