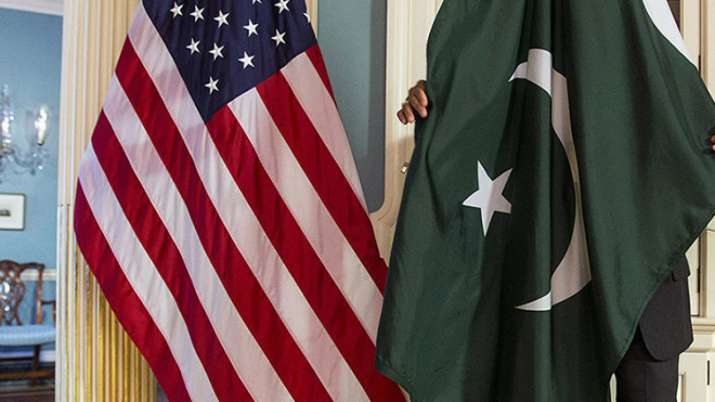 The US administration is quietly pressing Pakistan to cooperate on fighting terrorist groups such as ISIS-K and Al Qaeda in the wake of the Taliban takeover of Afghanistan, Politico reported.

In response, Pakistan – long accused by US officials of aiding the Afghan Taliban – has hinted that Islamabad deserves more public recognition of its role in helping people now fleeing Afghanistan, even as it has downplayed fears of what Taliban rule of the country could mean, the report added.

These exchanges and others, described in emails, sensitive but unclassified cables and other written materials obtained by Politico, offer a glimpse into how tensions between Washington and Islamabad linger after two decades of war in Afghanistan. They suggest that the two governments are far from lockstep on the road ahead, even now that the US has pulled its troops from Afghanistan.

In one discussion with a US official, for instance, Pakistani Ambassador to the United States Asad Majeed Khan appeared to question reports that the Taliban are carrying out revenge attacks in Afghanistan – including claims that the group has been executing its perceived enemies in door-to-door raids, the report added.

Khan told the American official that, according to Pakistani “ground observations”, the Afghan Taliban “were not seeking retribution, and in fact were going home to home to assure Afghans that there will not be reprisals”, according to parts of a memo circulated among US diplomats. The US official, Ervin Massinga of the State Department, is described as noting that “he has seen reporting to the contrary and hopes the Taliban do not seek revenge”.

The Biden administration has been unusually circumspect about revealing its contacts and discussions with Pakistan. While Pakistan’s actions often appear at odds with the US, it nonetheless is a nation with links to the Afghan Taliban whose cooperation on fighting terrorism can be helpful. It’s also a nuclear-armed country American officials would prefer not to lose entirely to Chinese influence, the report said.

President Joe Biden has not spoken yet with Pakistani Prime Minister Imran Khan. Khan’s wait for a call from the American leader has been the stuff of Pakistan media gossip and memes, the report said.