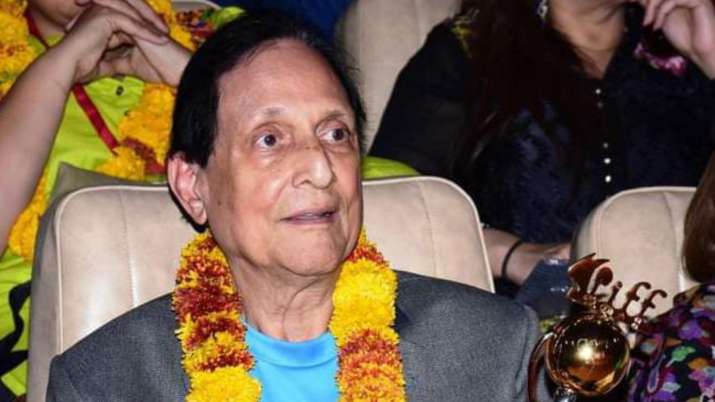 Usha Khanna was married to filmmaker Saawan Kumar Tak for seven years. Later, they decided to part ways. In a shocking state of affairs, the popular filmmaker died on August 25 at the age of 86 in Mumbai. Recently, she opened up about the pain of losing him and why she decided to part ways with him in their marriage. The legendary music director made shocking revelations and said that his relationships with other women hurt her.

Talking to ETimes, Usha revealed why they decided to separate. She said,  “It happens. After a few years, you start disliking certain things about the person you are with. Better to part ways and live separately than constantly quarrel. I can’t talk bad about someone I loved. But we couldn’t get along. The understanding started waning. We decided, ‘ aap apni jagah, main apni jagah (you do you, and I’ll do me)- but let’s remain as friends’. Today, I am missing a friend. The understanding we had in our friendship, we didn’t have that in our marriage.”

Usha last interacted with Saawan four days before his death and had plans to meet him soon. The ex-couple shared a cordial bond even after their separation which used to surprise people including Rajesh Khanna, who asked if they were fooling the world. Although Usha shared that Saawan’s relationship with other women used to affect her.

She said, “I said that we should stay separately and I wouldn’t disturb him (in his personal life) thereafter. Dekhiye, dukh toh hota tha (Sadness is obvious in such matters); after all, we were man and wife.”

On being asked if that was the reason they decided to part ways, she said, “You mean, he having his share of girlfriends (after marriage)? Well, they came to him on their own; what could he do?”

Known for films such as ‘Sanam Bewafa’ and ‘Souten’, director passed away on August 25 at Kokilaben Dhirubhai Ambani Hospital, Mumbai, where he was undergoing treatment for a lung infection. Tak made his directorial debut in 1972 with “Gomti Ke Kinare”, which was Meena Kumari’s last film appearance. He has also directed 1983 movie “Souten”, featuring Rajesh Khanna, Tina Munim and Padmini Kolhapure.