Home India State Uttar Pradesh Assembly polls 2022: Will campaign for any party that can... 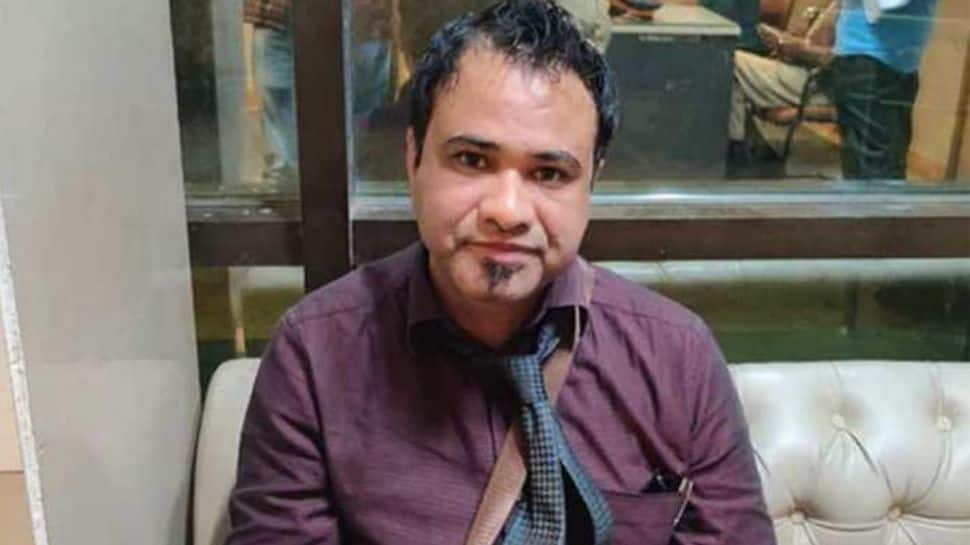 Jaipur: Paediatrician Kafeel Khan, who was dismissed last month over the death of children at Gorakhpur’s BRD Medical College and Hospital, on Thursday said he is ready to campaign for any party that can defeat the BJP in the upcoming Uttar Pradesh Assembly polls.

Khan, who was here to launch his book about the 2017 hospital tragedy, also made it clear that he will not contest the elections due early next year.

His book is titled ‘The Gorakhpur Hospital Tragedy: A Doctor’s Memoir of a Deadly Medical Crisis’.

According to Khan, the book talks about the 2017 incident in detail and gives the version of the family members of those who died at the hospital due to oxygen shortage.

Speaking to reporters, Khan said, “I am not going to contest the (Uttar Pradesh Assembly) elections, but I will campaign for any political party that can defeat (Uttar Pradesh Chief Minister) Yogi Adityanath and the BJP.”

“I was dismissed from service despite the high court staying my second suspension. By terminating me ahead of the elections, Yogi Adityanath himself wants to create an issue. Yogi Adityanath is not good enough to be the chief minister,” he said, adding that he will challenge his dismissal.

Khan claimed it is a coincidence that his book is being released ahead of the Uttar Pradesh polls. He exuded confidence that the book will have an impact on the state elections.

He claimed more than 5,000 copies of his book have been sold in the last 15 days. He also said he is planning to set up a hospital in Rajasthan that will provide free treatment to children and that he will seek land for it from the state government.

Khan hit the headlines in 2017 after 70 children died at the Baba Raghav Das Medical College and Hospital in Gorakhpur due to the shortage of oxygen.

Initially, he was hailed as a saviour for arranging emergency oxygen cylinders but later faced action along with nine other doctors and staff members of the hospital.

Khan alleged that an institutional failure had led to the deaths of the children.

He was sacked by the Uttar Pradesh government last month after being found guilty in a probe into the circumstances that led to the deaths of children in the hospital.