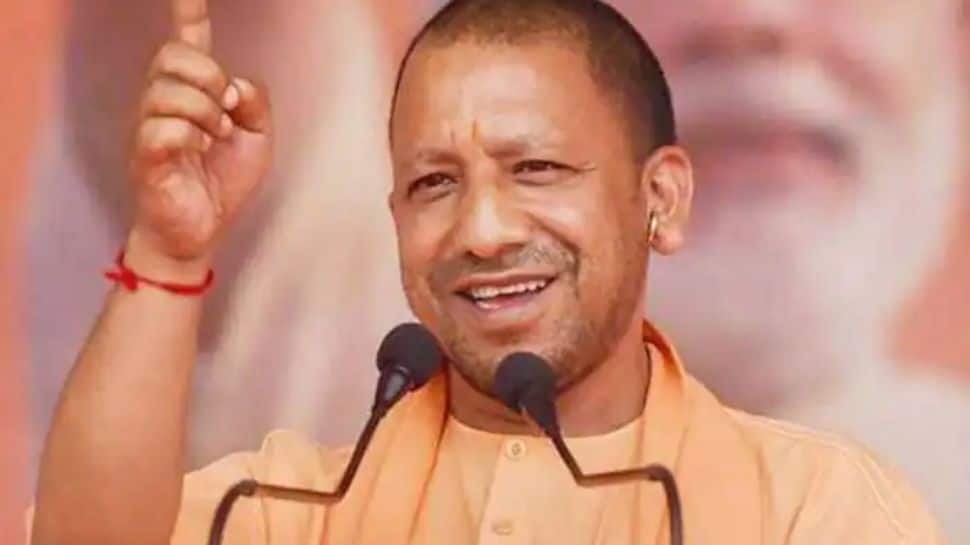 Sant Kabir Nagar: Jails in Uttar Pradesh are no more “fun” centres for criminals and they have turned into “reform homes” for them, Chief Minister Yogi Adityanath said on Sunday (September 12).

The chief minister proclaimed it while inaugurating and laying foundation stones for 122 developmental projects worth Rs 245 crore in Sant Kabir Nagar district. The projects also included the district prison built at Rs 126 crore.

“We have converted state jails into reform homes where criminals are being given an opportunity to reform. The UP jails are no more places of fun for criminals,” an official statement quoted the chief minister as saying on the occasion.

“There was a time when the power used to be a slave of mafias. Today the government bulldozers run on their houses,” Adityanath said.

The chief minister warned that his government will not let mafias have their say.

“Our message to mafias is very clear. If mafias want to make the lives of the poor, farmers and traders hell, our government will not let this happen,” he said.

Expressing satisfaction over the newly built jail in the Sant Kabir Nagar district, the chief minister said the prisoners from here will not have to be sent to Basti district and this prison would become a model reform home.

#WATCH | Under PM Modi leadership, there is no place for appeasement politics….Before 2017 was everyone able to get ration?….Earlier only those who used to say ‘Abba Jaan’ were digesting the ration: Uttar Pradesh Chief Minister Yogi Adityanath in Kushinagar pic.twitter.com/CPr6IMbwry

“The jobs for youths were auctioned and the poor were deprived of their morsels. Jobs were earlier mortgaged. If anyone tries to auction a job today, we will get their house auctioned,” he added.

The UP government has given over 4.5 lakh government jobs to youths on the basis of their merit, with complete transparency, the UP CM said, adding that recruitment for around 90,000 more government jobs is to start soon in UP.

The recruitment of 30,000 women policemen is an important step in this direction, the chief minister said, adding the government is continuously taking up several schemes like Mission Shakti, Kanya Sumangala and destitute women pension in their interest.

He reiterated that youths preparing for various competitions will get a ‘competitive examination allowance’ in the state.

The Uttar Pradesh government has also decided to distribute tablets along with digital access to youths of the state.

“Once Khalilabad in this district used to be a big centre of looms and handlooms. In such a situation, why can’t it become a hub of readymade garments,” he asked.

“If we link women with the market by giving them modern sewing machines, every house will start making readymade garments. In such a situation, we can even overtake Bangladesh and Vietnam in terms of production of readymade garments,” he added.

Adityanath also recalled another strong point of the district its utensils industry in Bakhira  and said it would be another source of growth for Sant Kabir Nagar.

“It was forgotten by the previous governments, but we are working towards making Bakhira’s utensils industry recognised on the global stage. It will become a major source of employment for youths and women at the local level,” he said.

Adityanath also announced his government’s plan to set up a medical college in the district under the PPP model.

Expressing concern over the flood situation in Sant Kabir Nagar, the CM said the government is providing relief kits in sufficient quantities to every victim.

Adequate availability of anti-snake venom and the anti-rabies vaccine has been ensured in the flood-affected areas, he added.

“Sant Kabir Nagar will not lag behind any district now on the scale of development,” he said, adding the land of Baba Tameshwarnath and great Sufi saint Kabir was on the path of development.

“Political announcements were made for development earlier too but they were never implemented. But in the last four and a half years there has been a change,” Adityanath said.