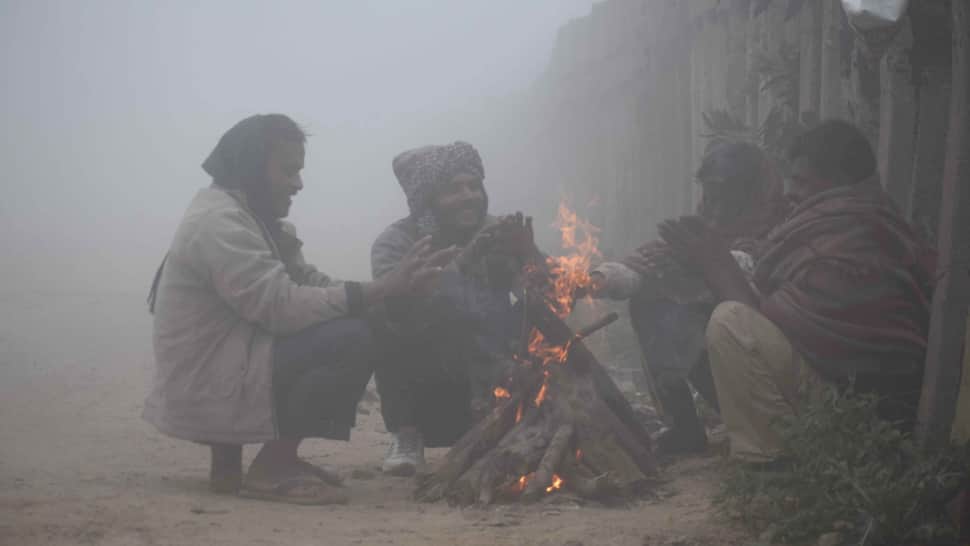 Lucknow: Large parts of Uttar Pradesh continued to reel under severe coldwave conditions with most divisions registering a significant drop in temperatures in the past 24 hours, the Met office said. A severe cold wave, coupled with dense fog, prevailed at many places, the Meteorological Centre in Lucknow said on Tuesday.

During the last 24 hours, the day temperature in Gorakhpur, Ayodhya, Lucknow, Bareilly, Moradabad and Meerut divisions remained much below normal while it was below normal in Kanpur, Varanasi, Jhansi, Agra and Prayagraj divisions.

Night temperatures in Lucknow, Ayodhya, Prayagraj and Kanpur divisions also remained much below normal during this period.

Etawah was the coldest place in Uttar Pradesh during this period, recording a minimum temperature of 2.8 degrees Celsius.

During this period, the minimum temperature in Hardoi was recorded at 4 degrees Celsius, Hamirpur at 5.2 degrees and Muzaffarnagar, Ayodhya and Barabanki at 5.5 degrees.

No respite is expected in the next 24 hours with dense fog and coldwave conditions continuing at many places, the Met office said.

Most of Uttar Pradesh has been in the grip of severe cold for the past week.