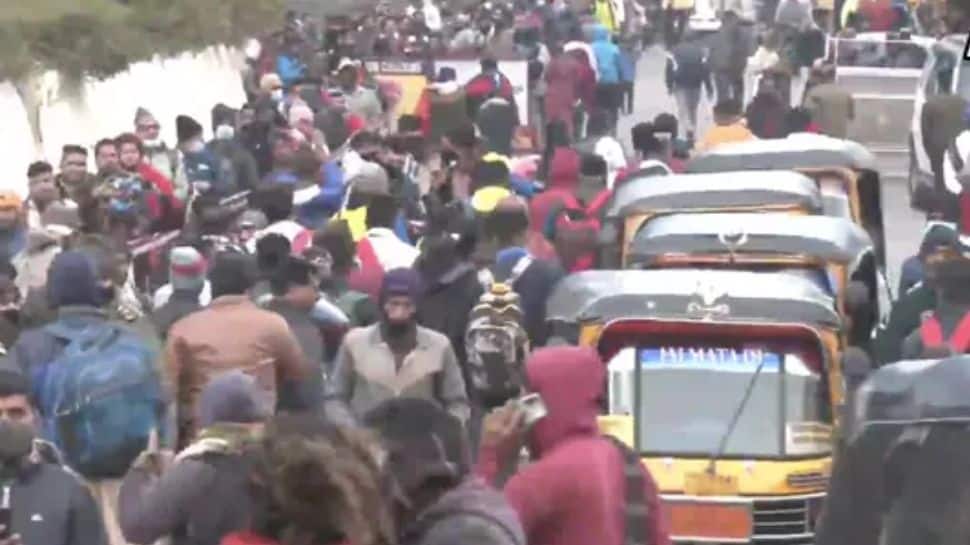 Jammu: The three-member panel set up to probe the stampede at the famous Vaishno Devi shrine has been asked to submit its report to the Jammu and Kashmir government within a week, according to an official order issued on Saturday.

The committee headed by the principal secretary (home) was constituted by Lt Governor Manoj Sinha following the stampede at the shrine atop the Trikuta hills in Reasi district in the early hours of Saturday that left 12 pilgrims dead and over a dozen others injured.

In an order issued this evening on behalf of the J&K government, General Administration Department Principal Secretary Manoj Kumar Dwivedi said the high-level panel has been constituted to ascertain the reasons behind the tragic incident.

The other two members of the committee are Jammu Divisional Commissioner Raghav Langer and Additional Director General of Police, Jammu, Mukesh Singh.

“The Committee shall examine in detail the causes/reasons behind the incident (stampede) and point out the lapses and fix the responsibility thereof,” the order said.

It said the committee would submit its report within a week’s time to the government and also suggest appropriate standard operating procedures and measures for preventing the recurrence of such incidents in future.