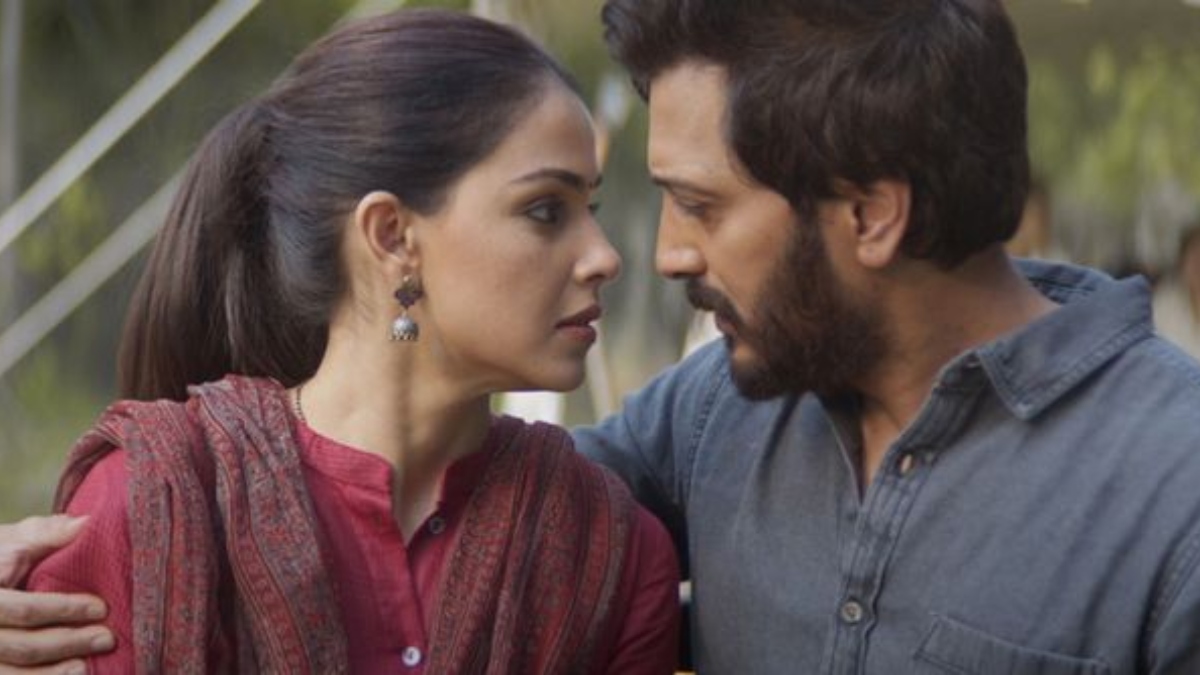 Ved Box Office Collection Day 13: Riteish Deshmukh and Genelia D’Souza’s film had an amazing second weekend despite the drop. The film earned more than its opening weekend but post that the film is seeing a downward trend. Positive word of mouth has been working in the film’s favour and clearly, fans want to see the endearing chemistry of the real-life celebrity couple on the screen.

Karan Johar is all praises for Ved. Taking to Instagram, the filmmaker dropped the poster of the Marathi film and penned down a long note, which read, “We’ve been friends for 20 years… a friendship that had nothing to do with the profession we are both in ( which is rare)… a connection I made with him when we met for the first time… his unabashed goodness, his massive heart and enviable affability…. He was always the good guy everyone loved! How could you not? It’s him…”

He added, “A solid amazing actor who at times was perhaps even mildly underrated …he has always stood strong tall and proud for Marathi Cinema…and today my dearest friend Riteish has proved to be not only an outstanding filmmaker and actor but also the maker of a historic blockbuster of Marathi cinema…. My heart is filled with immense pride and emotion as I write this! Genelia and him have always had a fairy tale Romance which translated so beautifully on celluloid! Bravo my friend!!!! I love you both so much @geneliad @riteishd …. Applause and respect always ….#Ved” ‘Ved’ marks Riteish’s directorial debut in Marathi films and also has Genelia D’Souza in the lead role. Salman Khan has a guest appearance in the film.

Ved has more than one reason for fans to throng the cinema halls. It not only offers impeccable chemistry between Riteish and Genelia but also a special guest appearance of Salman Khan. The Bollywood superstar shot for a song in Ved.