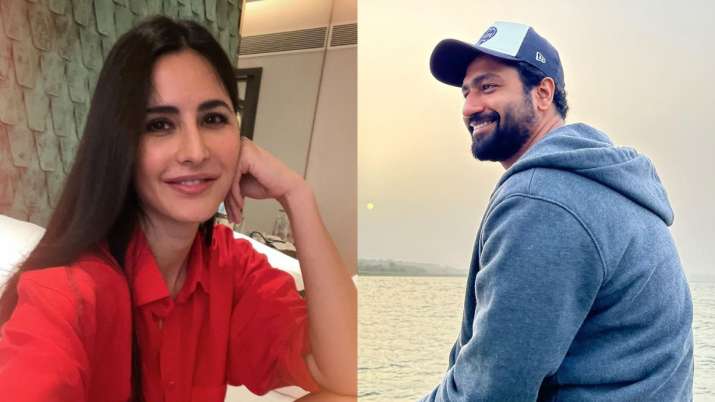 Bollywood heartthrob Vicky Kaushal on Sunday treated his fans and followers with some exciting pictures of himself. The actor was shooting for his upcoming Laxman Utekar’s directorial untitled film in Indore along with Sara Ali Khan. In the pictures shared by him, he can be seen sitting on the banks of Narmada alone and enjoying the serene evening. Sharing this picture, Vicky wrote, “हर हर नर्मदे ।”

In no time, his post was bombarded by the reactions from his fans. Most of them inquired about his wife and actress Katrina Kaif. One of the users asked, “Katrina kider hai vai.” Another one said that Katrina clicked the pictures. “Jaroor piche Katrina hogi,” said a user.

Previously, Katrina flew down to Indore from Mumbai, to celebrate Lohri with her husband. The actress shared a series of pictures on her Instagram as she wrote in the caption, “Indoors in ????? #sundayselfie”

Earlier in the day, Vicky took to his IG stories to share a glimpse of how he spent his day off from the shoot set. The clip and picture shared by the ‘URI’ actor feature him batting on a cricket pitch with his film crew playing along. “The team that plays together slays together,” he wrote alongside the clip. 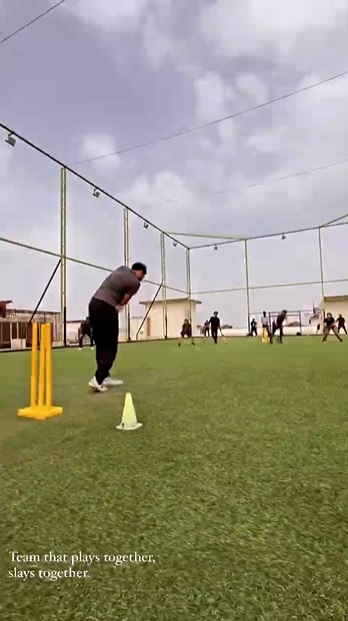 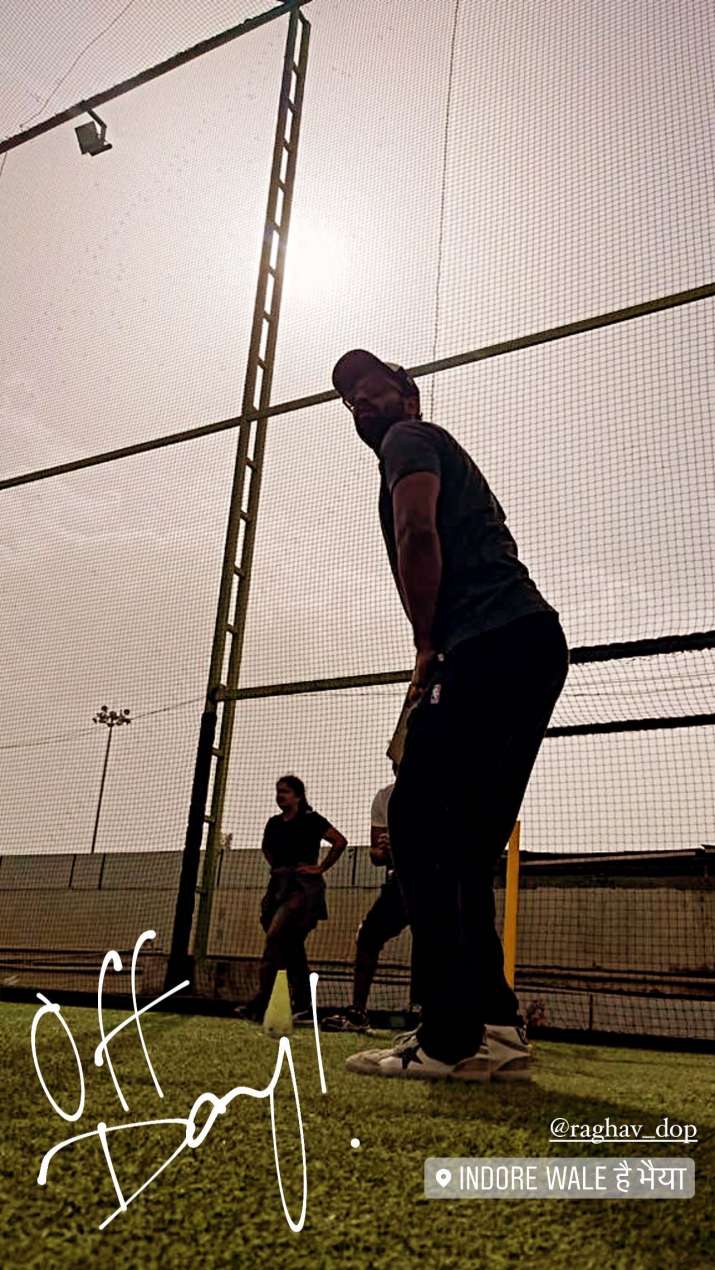 Meanwhile, actor Sharib Hashmi had shared pictures featuring himself with Vicky, Sara Ali Khan and the whole team announcing the wrap up of the film’s Indore schedule.

Vicky and Katrina got married on December 9, in an intimate ceremony after 3 days of wedding festivities at the Six Senses Fort Barwara Hotel. The much hyped wedding was attended by 120 guests amid tight security. The celebrity couple shifted to their new apartment in Mumbai’s Juhu area where Virat Kohli and Anushka Sharma are their neighbours.