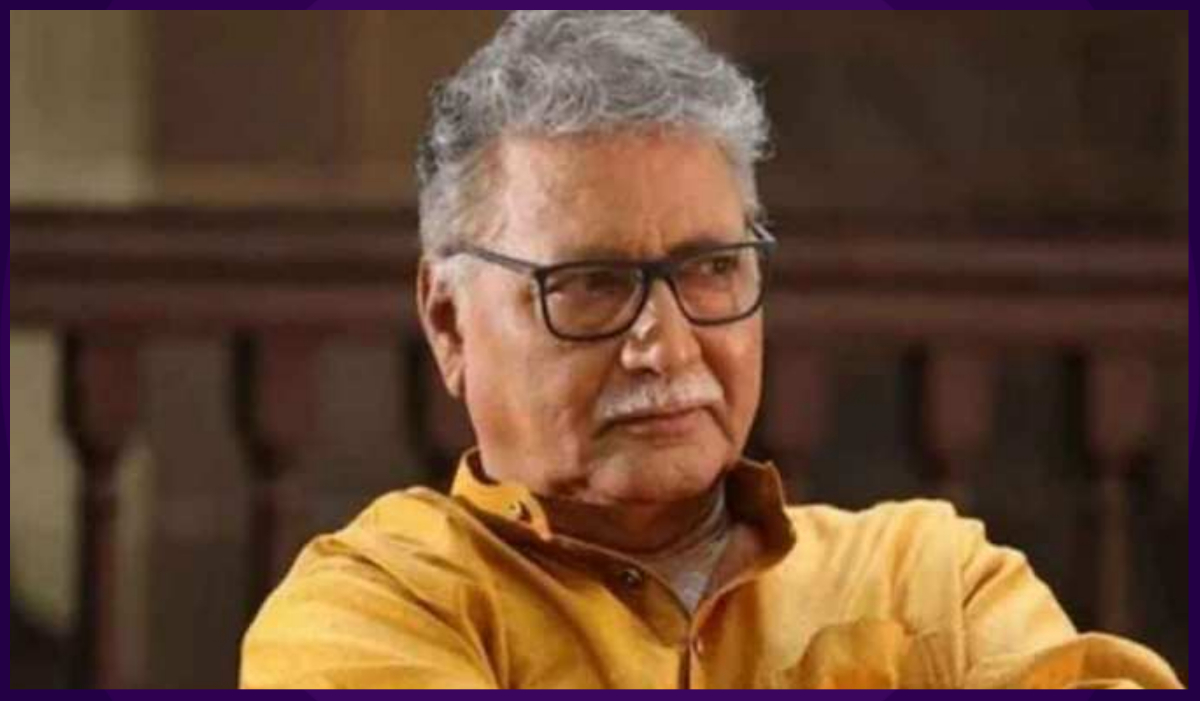 Vikram Gokhale’s death news: In the wee hours of Thursday, reports of Veteran Bollywood and Marathi stage, films and TV actor Vikram Gokhale death surfaced online. Several Bollywood celebrities including Ajay Devgn, Riteish Deshmukh, Aly Goni, Jaaved Jaafery among others, took to twitter to express condolences. However, sometime later, news agencies ANI and PTI reported that the actor is alive. The 77-year-old veteran actor is said to be on life support and in critical condition.

“He is still critical and on life support and has not passed yet. Keep praying for him,” ANI quoted Gokhale’s daughter as saying.

PTI, on the other hand, shared that the actor has been admitted to the ICU of a hospital in Pune after his health deteriorated, confirming that his condition was critical.

Meanwhile, there are no details concerning his illness, and neither the family nor the hospital has released any official statement of his health condition yet.

Donning the director’s hat in 2010 with Marathi film “Aaghaat”, he won the National Film Award for Best Actor category for his Marathi film “Anumati”. He was also conferred the Sangeet Natak Akademi Award in 2011 for his Acting in Theatre.

Other notable work of the actor includes ‘Mission Mangal’, ‘Hichki’, ‘Aiyaari’, ‘Bang Bang!’, and ‘Agneepath’ among others. He was last seen in ‘Nikamma’ alongside Shilpa Shetty and Abhimanyu Dassani. The film hit the theatres in June this year.