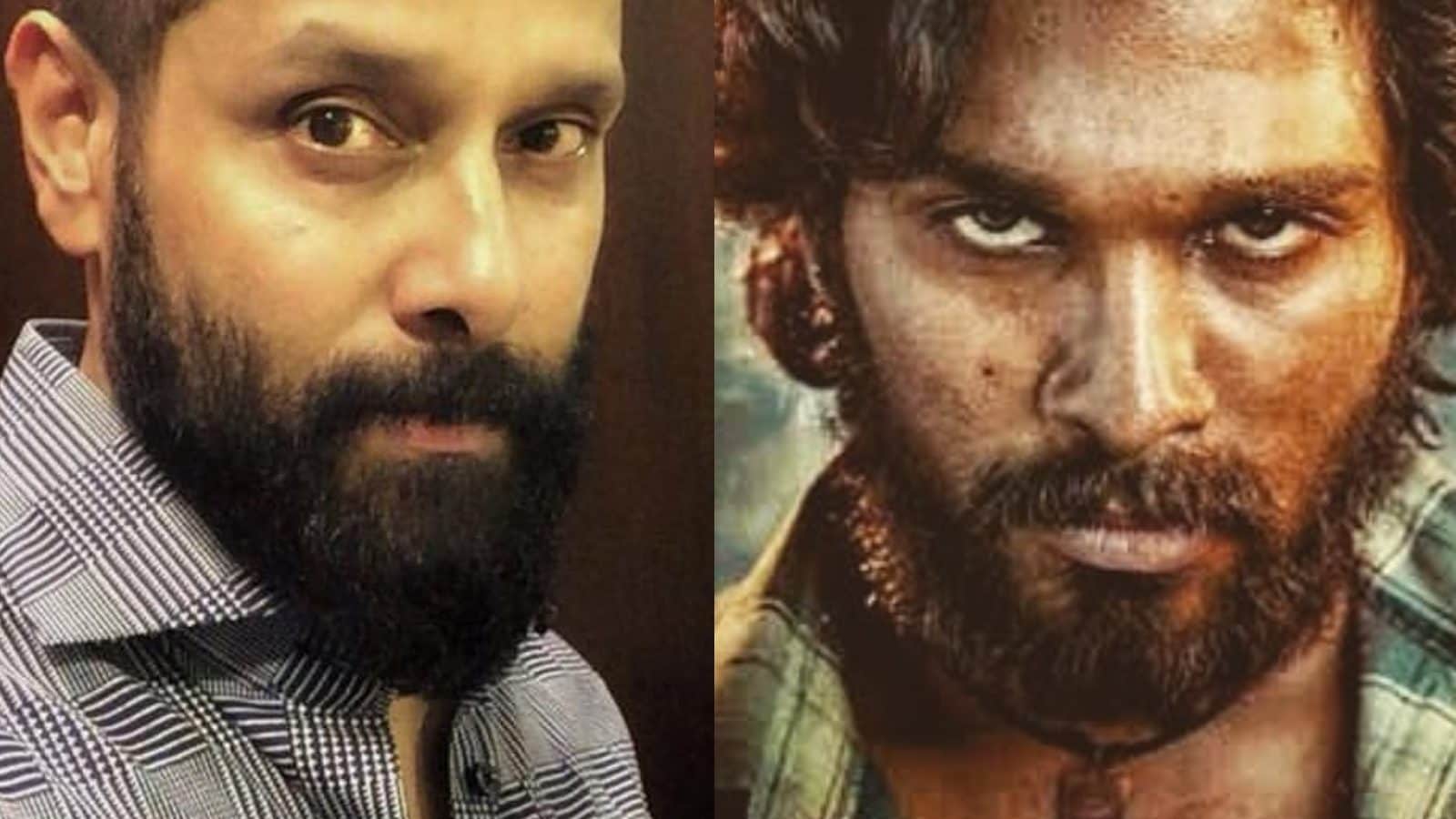 South superstar Vikram is gearing up for the release of his upcoming suspense drama Cobra. For the promotions of his film, the actor attended several gatherings, and during one of the promotional events, Vikram left everyone floored with his versatility. The I actor recreated the famous dialogue from Allu Arjun’s Pushpa: The Rise in 10 different variations and as he did so, Vikram gave fans Aparichit vibes.

In a video posted by a fan club, the crowd is heard going berserk as Vikram gave a brilliant performance. He was also accompanied by his leading lady in the flick, Srinidhi Shetty during the interaction.

As the actor was asked to say a dialogue from Pushpa in his style, he said that he will reprise the dialogue in ten different ways. He said, “What’s the use of me being here?” Watch the video below:

As seen in the video, the audience was floored to witness Vikram acing the Pushpa dialogue in so many ways. They were amazed at his versatility and filled the room with loud cheers.

Some even tagged Allu Arjun as they want him to react to Vikram’s rendition of his film’s dialogue. One of the fans even said that they got Aparichit vibes from the actor. In one of the popular scenes from the movie, during interoggation, Vikram is seen perfectly switching his personalities, as he suffers from a split personality disorder.

Speaking of Vikram’s film Cobra, the makers unveiled the exciting teaser of the action thriller yesterday. The trailer of the drama will be released tomorrow, the 25th of August. High on action, the nail bitter will showcase Vikram in 25 vivid looks including an old man, business tycoon, and teacher, which were a part of the teaser. Made under the direction of R. Ajay Gnanamuthu, the flick is slated to reach the audience in theatres on 31st August this year.