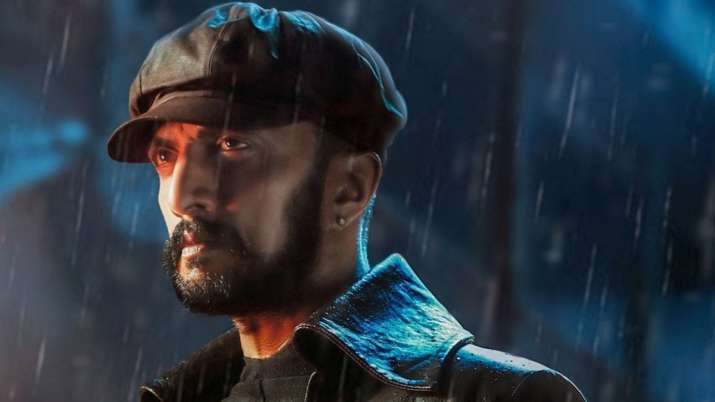 Kichcha Sudeep-starrer Vikrant Rona is doing phenomenal business at the box office! It is continuing its march towards Rs 150 crore at the worldwide box office. Co-starring Nirav Bhandari, Meetha Ashok and Jacqueline Fernandez among others, the film has created a huge impact on the audience with its 3D and visual effects. Apart from Karnataka, the film is doing great in international markets. The footfall for the film has been decent and on Day 7, Vikrant Rona is estimated to have collected Rs 5.5 to 6 crore.

Kichcha Sudeep-starrer Vikrant Rona opened to a staggering number of Rs 35 crore and has been gaining an audience since then. According to trade reports, the film will step into the profit zone in a couple of days. The film surprised everyone with its performance in the Telugu states, as it is nearing the Rs 10 crore mark in Andhra Pradesh and Telangana. The 3D version seems to be a hit with the audience there.

Also, Vikrant Rona is said to have held well in the Hindi belt even after facing tough competition from films like Ranbir Kapoor-Sanjay Dutt starrer Shamshera and Arjun Kapoor, John Abraham, Tara Sutaria and Disha Patani‘s Ek Villain Returns. ALSO READ: Koffee With Karan: Aamir Khan on Bollywood being overshadowed by South; KJo holds him responsible for THIS

Kichcha Sudeep-starrer is a multilingual action-adventure that was a 3-D release in 14 languages across 55 countries. In the film, Kichcha Sudeep plays the titular character of Vikrant aka the Lord of the Dark who strikes fear into the hearts of his enemies in the film. The movie is presented by Salman Khan Films, Zee Studios, and Kichcha Creatiions in north India. Firected by Anup Bhandari, it is produced by Jack Manjunath under his production Shalini Artss, and co-produced by Alankar Pandian of Invenio Origins. ALSO READ: Ek Villain Returns Box Office Collections: Arjun-Kapoor-John Abraham’s film is dropping by the day