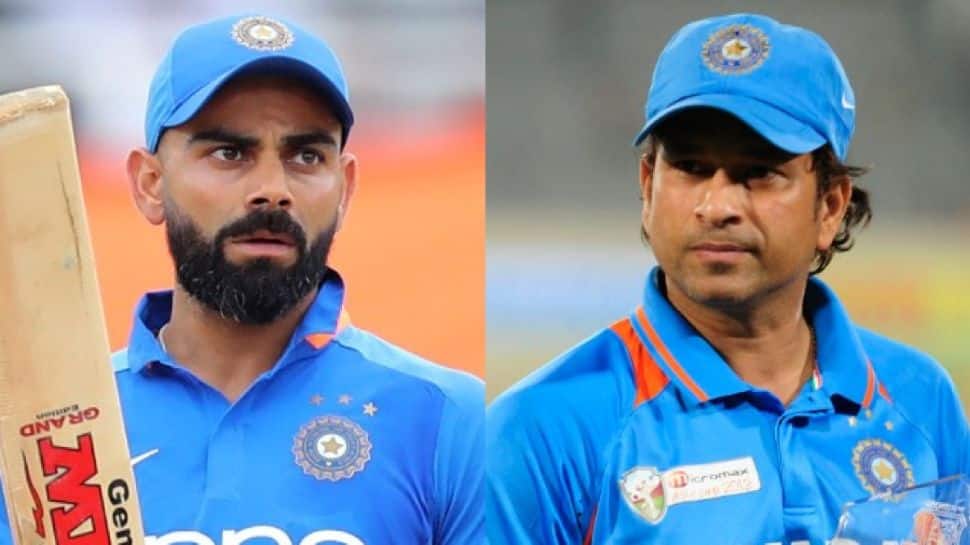 Following Kohli’s spectacular comeback, Virat Kohli and Sachin Tendulkar have once more taken centre stage. The former Indian captain has had a strong start to 2023 with two hundreds already in the ODI format. He now has 46 tonnes overall in ODI cricket and is rapidly approaching Tendulkar’s record.

With a total of 49 three-figure scores in the 50-over format, Indian batting legend Tendulkar holds the distinction of being the man with the most tonnes in ODI cricket history. However, Kohli is only three points away from the enormous milestone, thus it appears a matter of when and not if Kohli will surpass Tendulkar.

The 1983 World Cup winning captain Kapil Dev has given his honest opinion on the matter and asserted that each generation will be better than the preceding, invoking Sunil Gavaskar to support his assertion. This comes as the Tendulkar and Kohli ‘GOAT’ controversy has returned to the fore.

“A player of that calibre, you don’t have to pick one or two. It’s a team of XI players. I might have my own likes or dislikes, but every generation is going to get better. In our time, Sunil Gavaskar was one of the finest then we saw Rahul Dravid, Sachin, Virender Sehwag and this generation Rohit, Virat and next generation will be better. You will see a better cricketer performing better,” said Kapil to Gulf News.

When asked recently to choose his “GOAT” player, Kohli refused and said that he did consider himself to be in that category. The Indian batting talisman asserted that just two players, Tendulkar and West Indies veteran Viv Richards, are deserving of such status. Before the ‘Master Blaster’ retired, Tendulkar and Kohli played together from 2008 to 2013 for the Indian side.