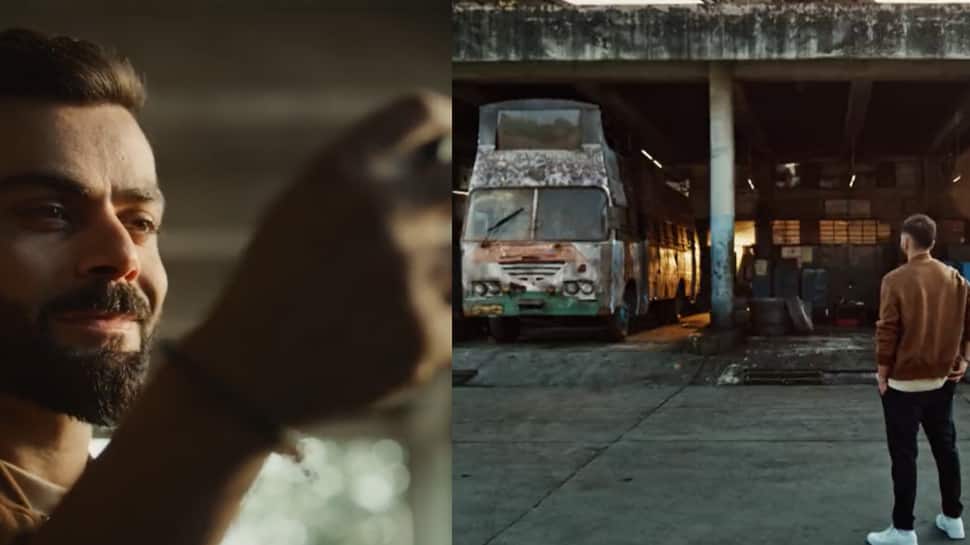 Team India flew to Australia on October 6 (Thursday) for the T20 World Cup 2022. This time there are high hopes from Rohit Sharma and Co, especially because it has been 15 years since Men in Blue won a T20 World Cup. Their last ICC trophy also came way back in 2013. Indian fans are hoping the team returns from Australia with the trophy. Star India batter and former captain Virat Kohli has reignited the belief in the fans with a special ad campaign launched by official broadcast of the World Cup Star Sports. In the new campaign, Kohli could be seen watching the Indian team bus parade from 2007 after their return to India post the win. He then goes to the same bus and starts it again.

The campaign film takes excerpts from the lives of Indian cricket fans as they reminisce the sweet victory of the 2007 ICC Men’s T20 World Cup win. For India, cricketing memories are so definitive that even after 15 years they bring a smile to every fan who is now eagerly waiting for the glory of being World Champions all over again. The wait has been long but the No.1 T20 team has performed brilliantly this calendar year to raise expectations and hope amongst fans.

The road to the ICC Men’s T20 World Cup final will have its challenges, but with Team India entering the tournament on the back of consecutive T20I series victories against favourites Australia and South Africa, the hopes of the nation could not be higher. India gets their tournament underway as the Greatest Rivalry resumes against Pakistan in their Super 12 Group 2 tournament opener on October 23.

Take a look at the campaign below:

Team India have a good team but they will definitely miss the services of Jasprit Bumrah who has been ruled out of the T20 World Cup due to a back injury.