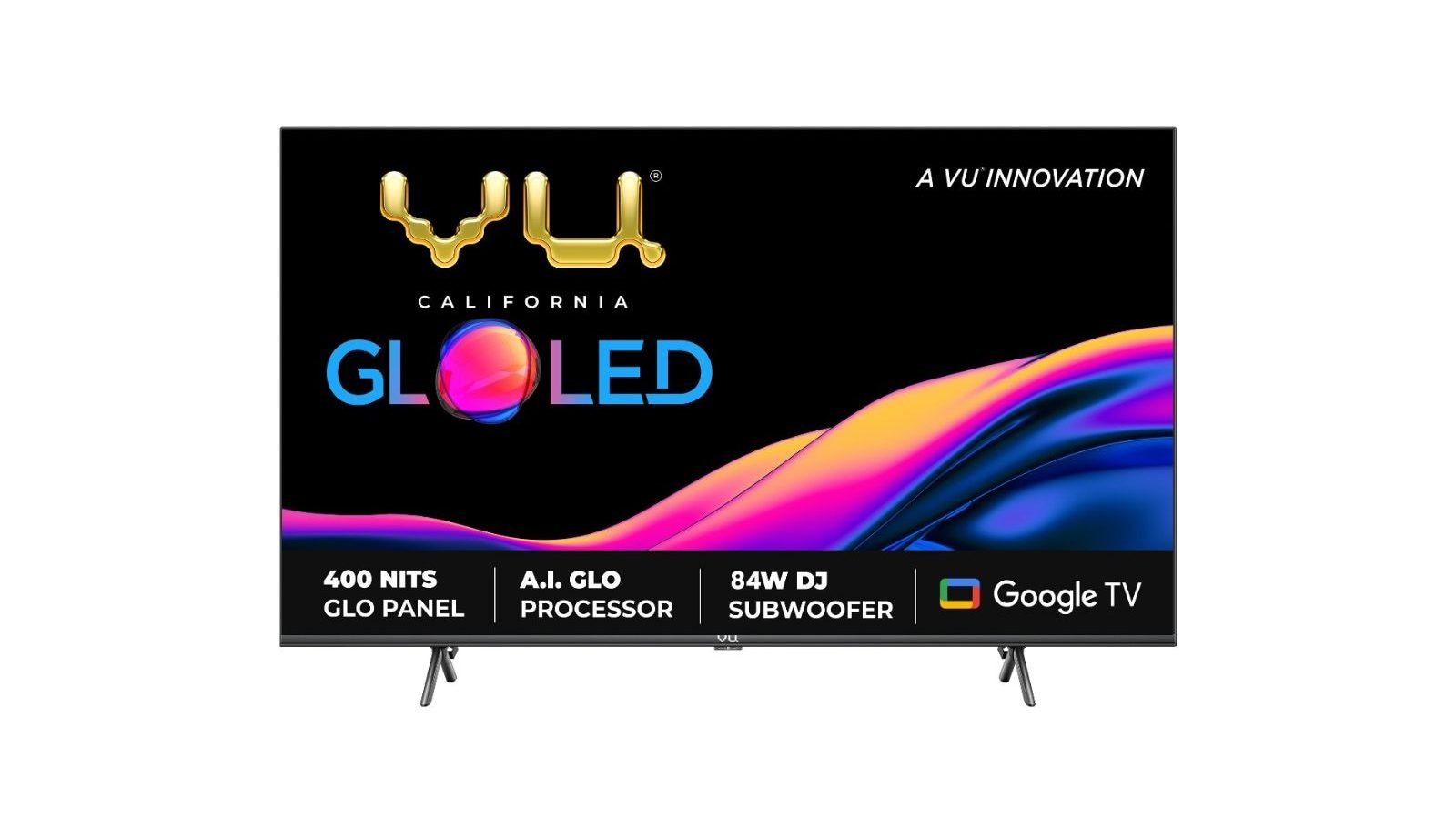 The new TV features Glo Panel with the Glo AI processor, which increases brightness by 60 per cent while decreasing energy consumption.

Vu Televisions on Tuesday launched a 43-inch TV which features advanced Cricket Mode and Cinema Mode. The 43-inch Vu GloLED TV will only be available on Flipkart, starting from November 27 at noon. It is priced at Rs 29,999.

“In just two months we have sold 46675 units of the Vu GloLED TV, with a projected 2 lakh units in 2023. It has received a 4.4-star rating and 4,635 reviews on Flipkart,” said Devita Saraf, Chairman and CEO of Vu Technologies.

The new TV features Glo Panel with the Glo AI processor, which increases brightness by 60 per cent while decreasing energy consumption.

It has the latest quad-core processor and a dual-core GPU which helps to run applications without lag.

The new TV offers a DJ subwoofer which is built inside the sleek frame of the TV, the company said in a statement.

Even when the volume is set to 100 per cent, the sound from the GloLED does not vibrate or crackle. Additionally, new TV has an inbuilt soundbar with two speakers that produces an 84-watt sound output.