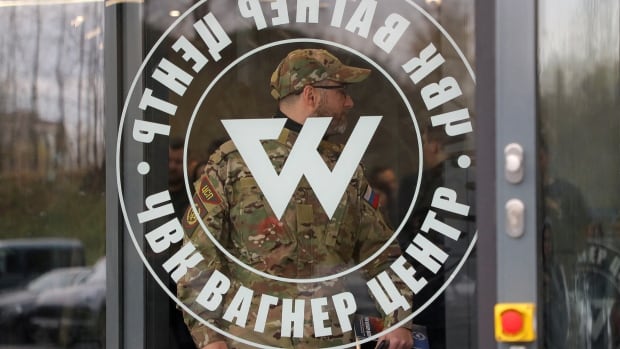 Today on Front Burner, Wagner Group, the brutal Russian mercenaries that have advanced the interests of the Kremlin for years, is coming out of the shadows to fight for Russia in Ukraine.

Wagner Group is a private army that’s been violently advancing Russian interests internationally – but in the shadows – for years.

Now as Russia’s invasion of Ukraine has stalled, the fighters-for-hire have taken centre stage to fight on Russia’s side. The mercenaries have been involved in some of the bloodiest battles of the entire war.

Mary Ilyushina is a reporter covering Russia for the Washington Post. Today on Front Burner, she joins guest host Jodie Martinson to explain the evolution, and growing influence, of the Wagner Group in Russia and other parts of the world.

Trump allowed back on Facebook after 2-year suspension | CBC News

School officials ignored multiple warnings that 6-year-old had a gun before he shot his teacher, lawyer says | CBC News