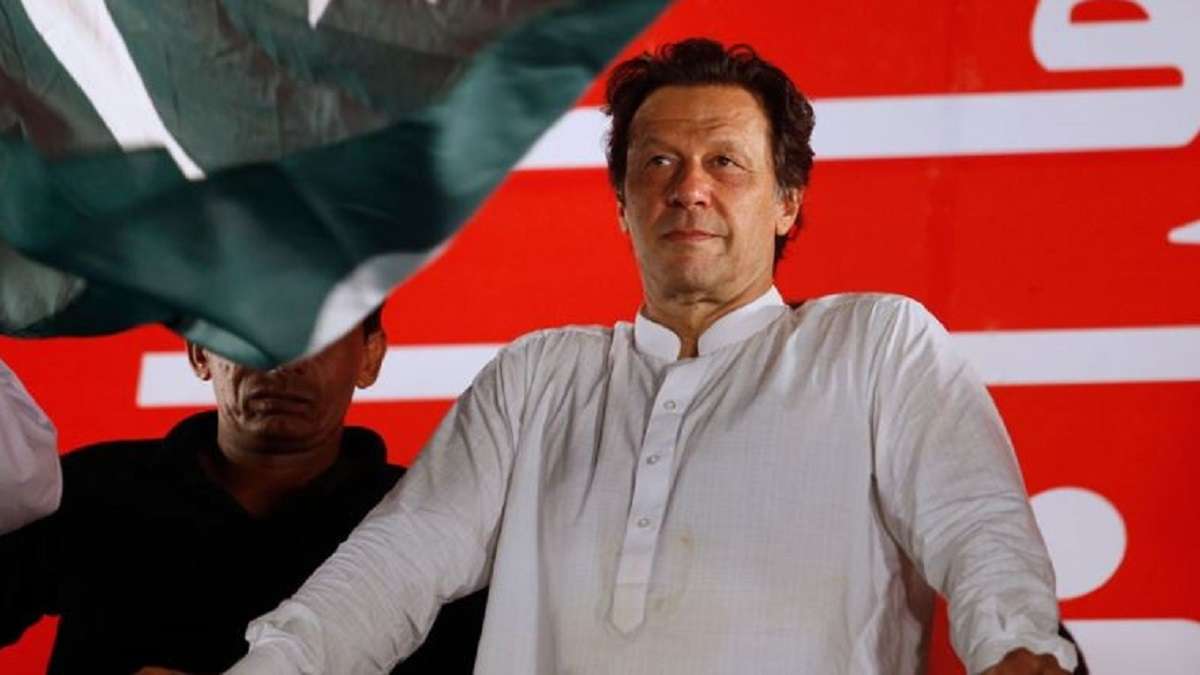 PTI Chairman Imran Khan has signalled the desire to mend ties with the United States through cooperation with Washington in the future, despite holding a “US conspiracy” responsible for his ouster as the Prime Minister, according to a Financial Times report.

The PTI chairman was removed from office through a vote of no-confidence by the then opposition on April 9 — becoming the first premier to be removed through the move. Khan, who says America treats Pakistan as a “slave”, blamed present Prime Minister Shehbaz Sharif and the US for his ouster, though both have denied the claims, Geo News reported.

In an interview with the Financial Times, Khan said that “he no longer blamed the US” and wants “dignified” ties with the country if he comes back to power.

Referring to the alleged conspiracy, Khan said that “it was over”.

“As far as I’m concerned, it’s over, it’s behind me. The Pakistan I want to lead must have good relationships with everyone, especially the United States,” he said.

“Our relationship with the US has been as of a master-servant relationship, or a master-slave relationship, and we’ve been used like a hired gun. But for that I blame my own governments more than the US,” the publication quoted the former premier as saying.

Following a rise in popularity due in part to his anti-American rhetoric, many observers now predict that Khan and PTI might witness success in the next general elections due to be held next year, Geo News reported.

Khan is leading a much-touted anti-government march with convoys from different cities of Pakistan moving towards Islamabad, and is insistent on “not returning until targets are achieved”. The PTI chief demands a date for the general elections ahead of the due time.

The long march was halted last week as it faced an unfortunate delay after the former premier was targetted in an attempted assassination attack in Wazirabad, Geo News reported.

(Except for the headline, Indiatvnews.com has not edited the copy)