Home Tech Want Printout Delivery At Home? Zomato-owned Blinkit Will Now Do It In... 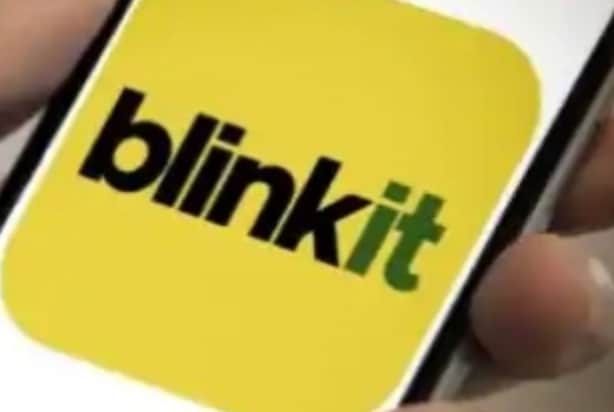 Zomato-owned Blinkit has announced to deliver printouts at your doorsteps in 11 minutes, a move that will be useful for parents and working professionals alike.

The 10-minute delivery platform, acquired by Zomato for Rs 4,447 crore (about $568 million) sand the curreny facility is available in some areas now.

“Have never had a printer at home and getting it from cyber cafe or library or neighbours or offices has always been cumbersome specially when it’s needed at the point of approaching deadlines,” said Jitesh Goel, Product at Blinkit.

“This should be really useful specially at the rates it is available at. You just have to upload the file and we will deliver it to you in minutes. And we will delete the uploaded file after delivery. Do try it out and share your feedback,” he said in a LinkedIn post.

The new service on the platform arrives as Zomato is set to experiment with cross leveraging its customers base for Blinkit and vice versa.

Tech integrations between the two companies will accelerate the pace of progress at both ends, he added.

The company said that Blinkit has also shut down a number of unviable dark stores, which were not scaling and the team will continue to evaluate non-performing stores.

WATCH VIDEO: DigiYatra: Your Face Is Your Boarding Pass At Airport But 1 BIG Question

In just six months, the Blinkit business has scaled to 20 per cent of Zomato’s food delivery GOV while being present in less than 15 cities.