Home Sport Wasim Jaffer trolls Michael Vaughan after England get bowled out for 68,... 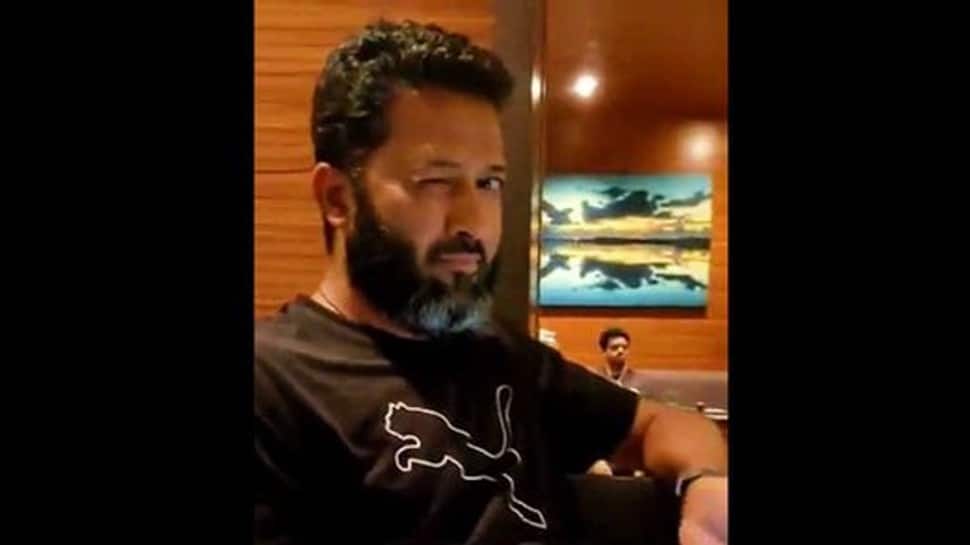 Former India opener and Punjab Kings coach Wasim Jaffer has gathered a massive social media following thanks to his hilarious banter on Twitter. Jaffer didn’t miss any opportunity to take a dig at one of his ‘nemesis’ – former England captain Michael Vaughan – after Joe Root’s side were bundled out for just 68 in the third Ashes Test on Tuesday (December 28).

England squandered the opportunity to claim back the Ashes after their third defeat of the series, against Australia in Melbourne, Jaffer didn’t miss out on the opportunity to troll Vaughan over a tweet he had posted during an ODI encounter between India and New Zealand in 2019.

Sensing the perfect opportunity to make Vaughan regret this tweet, Jaffer posted a video of himself opening up the tweet on his phone, as he poked fun at the English cricketer-turned-pundit after seeing England being bundled out for just 68 in the second innings of the Melbourne Test against Australia.

“England 68 all out @MichaelVaughan #Ashes,” tweeted Jaffer. Here’s the video…

Meanwhile, Vaughan on Tuesday said that England was nowhere near good enough and in the end, Australia proved too good for the Three Lions in the ongoing Ashes. “England nowhere near good enough .. they will know that .. but seeing a 32 yr old on debut on his home turf with the Crowd going berserk is what makes Sport so special. Well done Australia. Far too good for England .. #Ashes,” tweeted Vaughan.

Pacer Scott Boland took six wickets in the second innings as Australia defeated England by an innings and 14 runs in the third Ashes Test at the Melbourne Cricket Ground on Tuesday. With this win, Australia regained the Ashes as the hosts have gained an unassailable 3-0 lead in the five-match series.

Resuming Day 3 of the MCG Test at 31/4, England kept on losing wickets at regular intervals and the side was unable to match Australia’s lead and in the end, they suffered an innings defeat. Ben Stokes (11) was the first one to depart on Day 3 as he was clean bowled by Mitchell Starc. After this, Scott Boland got in the act and he cleaned up the England lower-order.

On his debut, Boland went on to take six wickets in the second innings to hand Australia a memorable victory.