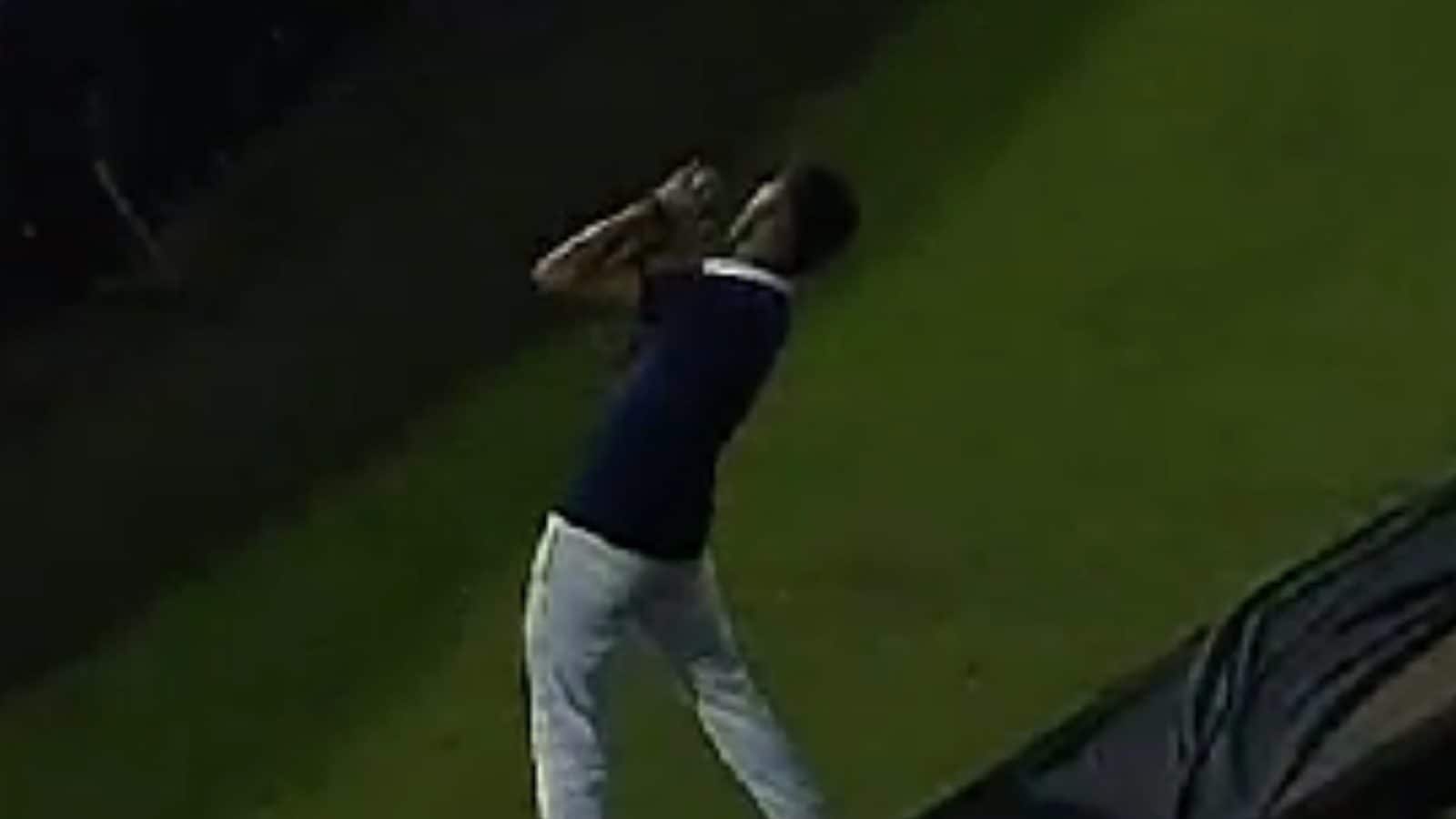 Team India had another forgettable outing in the field as they dropped some crucial catches during the first ODI match against South Africa on Thursday at Bharat Ratna Shri Atal Bihari Vajpayee Ekana Cricket Stadium, Lucknow. South Africa posted 249/4 in the rain-affected match which was cut short to 40-over-a-side.

At 110/4 in 22.2 overs, South Africa were staring at a low total when David Miller (75 not out off 63 balls) and Heinrich Klassen (74 not out off 65 balls) shared a rollicking stand of 139 runs off 106 balls and took the attack to the Indian bowlers to bring the Proteas back in the match.

However, India had a chance to reduce them to a bit lower score but the fielders dropped catches in the death overs. On the first ball of the 37th over, Rututaj Gaikwad dropped Miller at deep mid-wicket. It was a powerful shot from the southpaw as Gaikwad failed to hold on to it despite a forward dive.

The next over witnessed something worse as Siraj dropped Klaasen on the first ball when the ball went too high in the air. Avesh Khan who was the bowler there clapped for Siraj’s efforts. However, when Ravi Bishnoi dropped Miller on the next ball he was quite furious with his attempt.

In the same over, Miller smacked a ball over deep-mid wicket for a six but that time a ball-boy grabbed a catch outside the boundary line which went viral on Twitter.

Pushed into batting first, South Africa were troubled by the movement for the Indian pacers caused by moisture of the pitch due to rain causing delay in proceedings for nearly two hours.

WATCH: Kuldeep Yadav Castles Aiden Markram For A Duck With an Absolute Beauty in 1st ODI

South Africa had a steady start with Janneman Malan being steady in power-play, punching through cover and pulling with great authority though India got some movement to beat him and Quinton de Kock a couple of times.

Malan had luck on his side when Shubman Gill dropped his catch at second slip off Shardul Thakur. De Kock, on the other hand, got going with a brace of fours off debutant leg-spinner Ravi Bishnoi. Thakur then gave India an important breakthrough in the 13th over when Malan’s flick flew off the toe-end of the bat to mid-wicket.

The Proteas kept losing wickets at regular intervals but Miller and Klassen joined hands to revive their innings and help them post a challenging total.