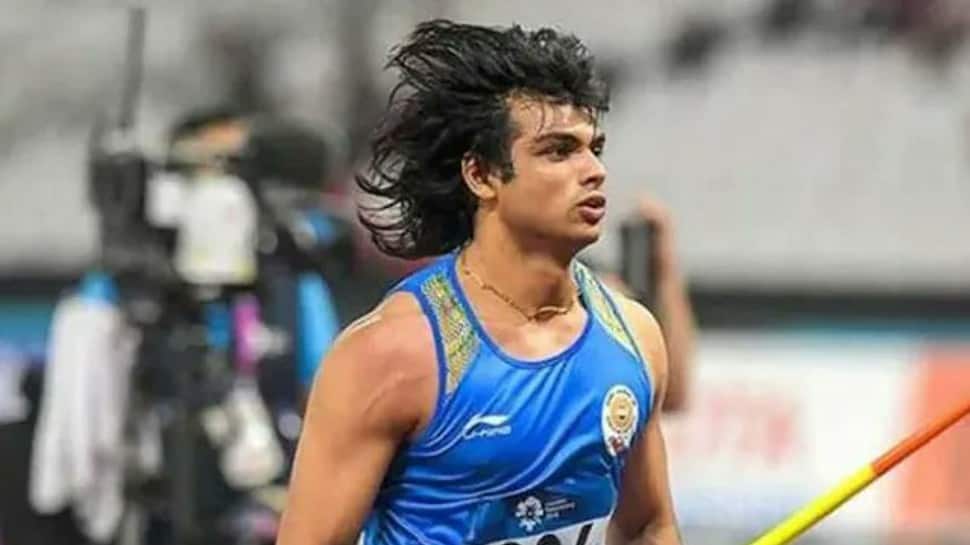 India’s Olympic champ and World Championships silver medalist Neeraj Chopra posted a video of himself training as the Lausanne Diamond League inches closer. The Diamond League is set to start on August 26 and the top-six finalists will play in the big final later this year in September after the Lausanne stopover. Chopra’s fitness still remains a question whether he will take part in the competition or not, but his recent training video suggests that the javelin thrower could return to action soon.

Chopra missed out on the Commonwealth Games 2022 due to groin injury and is currently in Germany with coach Dr Klaus Bartonietz. Neeraj is doing light throwing sessions. However, it is still a question whether Chopra’s body is ready for full-action or not.

In Neeraj’s CWG 2022 absence, Arshad Nadeem of Pakistan created history when he became the first gold medallist for his country in 60 years in Track and Field. It took so long for Pakistani athletes to win a gold in Athletics and it had to be Nadeem, who despite a trouble elbow, pulled off a spectacular win, defeating world champion Anderson Peters in the process. (Checkout Neeraj’s reaction on Arshad Nadeem’s win at CWG 2022 HERE)

Chopra tweeted about his injury before CWG 2022, “I had been uncomfortable after the pull I felt in my groin during my fourth throw at the World Championships. On having it investigated medically yesterday by a group of doctors here in the US, a minor strain was discovered and I have been advised to undergo rehabilitation and give it rest for the next few weeks,” Chopra had tweeted.

Neeraj had shared his ambition on winning a Diamond League title which will make his cv more astonishing already bagging gold medals at Commonwealth Games in 2018 and Asian Games. Chopra participated in the first Diamond League competition which took place in June and broke the national record for the second time in a month with an opening throw of 89.94 metres in Stockholm. He finished second behind Anderson Peters and was in the top three in a Diamond League event for the first time in his career.