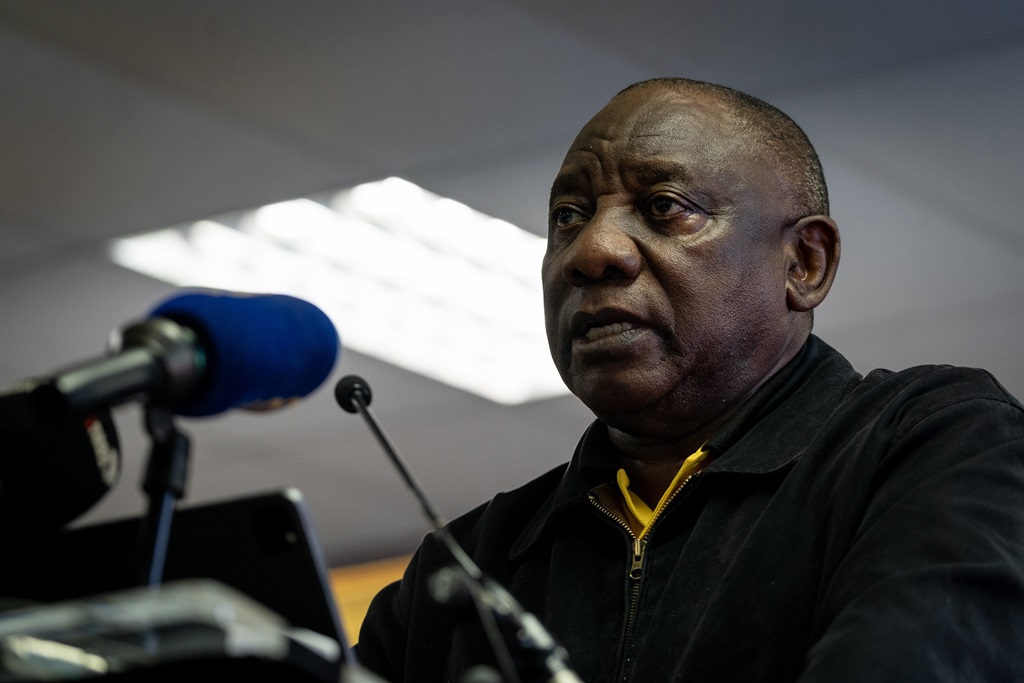 President Cyril Ramaphosa called on the ANC’s national executive committee (NEC) to be honest about its shortcomings when the leadership delivers its organisational and political report to delegates at next month’s elective conference.

“We must ensure that our political and organisational reports are frank, critical and comprehensive, so that we can empower delegates to create a programme that takes our movement to a new phase of renewal and rebuilding,” said Ramaphosa.

On Sunday, he delivered the closing remarks at the NEC meeting, which was held over the weekend in Nasrec, south of Johannesburg.

While this NEC was expected to mainly focus on the readiness for the looming conference, most of the deliberations centred around the accusations Ramaphosa is facing with regard to Phala Phala.

There was an attempt to force the president to step aside, but it was thwarted by his allies.

Also under fire was Zweli Mkhize, with the integrity commission expected to table its Digital Vibes report.

As such, the agenda of this last ordinary meeting of the NEC was not completed, and there is expected to be a special NEC meeting before the conference.

Ramaphosa said the outgoing NEC had a month left at the helm and had to ensure that, during this time, it compiled comprehensive reports “to delegates on the implementation of the mandate we were given at the 54th national conference”.

This report will be greatly enriched by the discussions we have had here, and our report will reflect that this NEC has had to confront serious challenges. We can point to several achievements and progress in several areas. Still, at the same time, we will need to acknowledge our shortcomings and our failures as the NEC, as we also point out some of the areas we have really made progress.

He added that the NEC welcomed the report on the preparation for the 55th national conference, to be held from 16 to 20 December.

Ramaphosa thanked the thousands of ANC members who had gathered over the past few weeks at their branch general meetings, to elect delegates to the national conference and to nominate people for election to the NEC.

He added that “some branches took time to discuss the substantive issues that will also be discussed during the elective conference, including organisational renewal, constitutional amendments, and the ANC strategies and tactics on the programme of transformation”.

READ | SA to push for African Union to get G20 seat

Ramaphosa described the looming conference as a “moment of great significance for the ANC and our country”.

It will demonstrate the ANC’s internal democratic processes at work and the commitment of ANC members to the renewal and unity of our organisation.