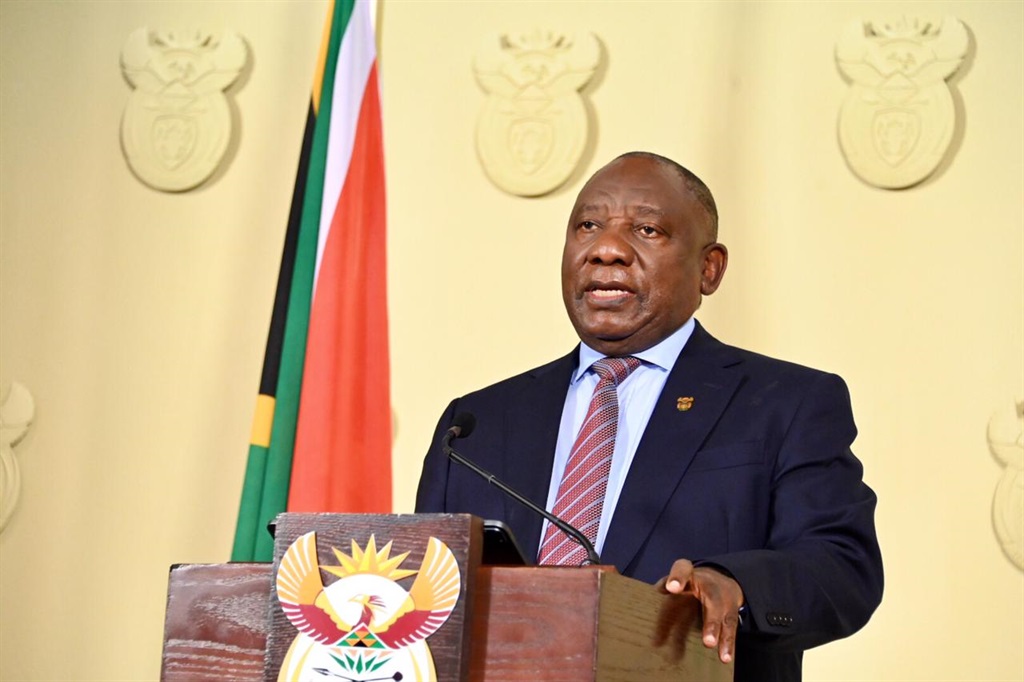 The department of correctional services confirmed on Sunday that Zuma would serve the remainder of his 15 month sentence at home given his ill-health.

Addressing the closing of the ANC lekgotla on Monday, Ramaphosa said they have welcomed the decision.

We have also received and taken note of the decision by correctional services and the national commissioner to release Comrade Jacob Zuma from incarceration on medical parole. We welcome this.

News24 reported on Monday that Fraser took the decision just weeks before his contract comes to an end.

Ramaphosa had previously said Zuma’s incarceration in July was a sad moment.

The Constitutional Court sentenced Zuma for contempt of court after he refused to testify before the state capture commission of inquiry chaired by deputy Chief Justice Raymond Zondo.

Zuma has only spent two months of his 15-month-jail term in prison.

“We heard that he is not well and we would like to wish him quick recovery as he is restored back to his home to be with his loved ones,” the President said.

Zuma was admitted to hospital after his incarceration for a routine check up. The department of correctional services confirmed that Zuma underwent a procedure on 14 August. The former President’s legal team have told the court that he was too unwell to stand trial.

The movement notes the decision of the Department of Correctional Services to release former president Jacob Zuma on medical parole. We understand that he is not well and our thoughts and prayers are with him.https://t.co/TkpLbhcp3R

The Democratic Alliance and other parties have lashed out at the decision to place Zuma on medical parole.

“I will also request that the Justice and Correctional Services Committee summon Arthur Fraser to explain to Parliament his decision to grant the medical parole in direct contravention of the Correctional Matters Amendment Act,” Steenhuisen said.