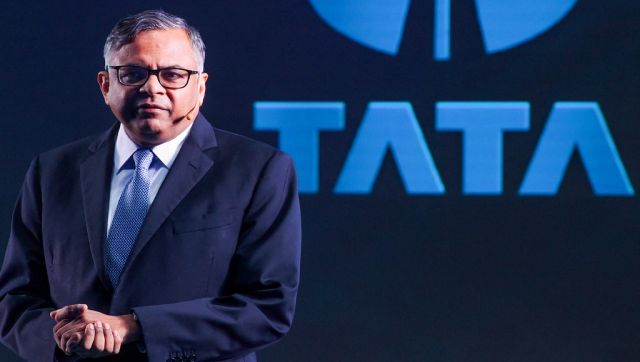 New Delhi: 44 days after a passenger allegedly urinated on an elderly woman onboard an Air India New York-Delhi flight, Tata Sons chairman N Chandrasekaran broke his silence on the incident.

On 8 January 2022, Chandrasekaran said, “The incident on Air India flight Al102 on November 26th, 2022, has been a matter of personal anguish to me and my colleagues at Air India.”

“We fell short of addressing this situation the way it should’ve been,” he said in a statement.

On 26 November 2022, a drunk male passenger allegedly flashed and urinated on a 72-year-old woman.

Air India reported the matter to the police only this month after the incident became public. The drunk passenger identified as 34-year-old Shankar Mishra was arrested by the Delhi Police from Bengaluru on 7 January 2023.