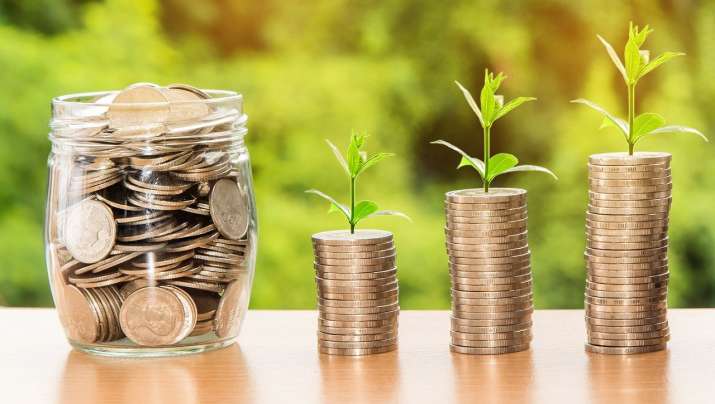 Indian billionaires saw their combined fortunes more than double during the COVID-19 pandemic, and their count shot up by 39 per cent to 142, while the wealth of the ten richest is enough to fund school and higher education of children in the country for 25 years, a new study showed on Monday.

In its annual inequality survey released on the first day of the World Economic Forum’s online Davos Agenda summit, Oxfam India further said that an additional one per cent tax on the richest 10 per cent can provide the country with nearly 17.7 lakh extra oxygen cylinders, while a similar wealth tax on the 98 richest billionaire families would finance Ayushman Bharat, the world’s largest health insurance scheme, for more than seven years.

The COVID-19 pandemic saw a huge rush for oxygen cylinders and insurance claims during the second wave last year. On wealth inequality, Oxfam report further said that 142 Indian billionaires collectively own wealth of USD 719 billion (over Rs 53 lakh crore), while the richest 98 of them now have the same wealth as the poorest 55.5 crore people in the bottom 40 per cent (USD 657 billion or nearly Rs 49 lakh crore).

If each of the 10 richest Indian billionaires were to spend USD one million daily, it would take them 84 years to exhaust their current wealth, while an annual wealth tax applied to multi-millionaires and billionaires would raise USD 78.3 billion a year that would be enough to increase government health budget by 271 per cent or eliminate households’ out-of-pocket health budget and leave some USD 30.5 billion. Noting that COVID-19 may have begun as a health crisis but has become an economic one now, Oxfam said the wealthiest 10 per cent have amassed 45 per cent of the national wealth while the share of the bottom 50 per cent of the population is a mere 6 per cent.

It further said that the inadequate governmental expenditure on health, education and social security has gone hand-in-hand with a rise in the privatisation of health and education, thus making a full and secure COVID-19 recovery out of reach for the common citizen. The study urged the government to revisit its primary sources of revenue generation, adopting more progressive methods of taxation and assessing its structural issues that permit such wealth accumulation by the rich.

Additionally, the government should also redirect revenue towards health, education and social security, treating them as universal rights and as a means of reducing inequality, thereby avoiding the privatisation model for these sectors, Oxfam said. “We call upon the government to redistribute India’s wealth from the super-rich to generate resources for the majority by reintroducing the wealth tax and to generate revenue to invest in the education and health of future generations by imposing a temporary one per cent surcharge on the rich for health and education,” it said.

On gender inequality, Oxfam India said women accounted for 28 per cent of all job losses and lost two-thirds of their income during the pandemic. It further said India’s 2021 budget allocation for the Ministry of Women and Child Development is less than half of the total accumulated wealth of the bottom ten of India’s billionaire list and just a 2 per cent tax on individuals with an income of over 10 crore could increase the ministry’s budget by an astounding 121 per cent.

If the wealth of the first 100 billionaires is accumulated, they could fund the National Rural Livelihood Mission scheme, responsible for creating Self Help Groups for women, for the next 365 years. On health inequality, the report said a 4 per cent wealth tax on the 98 richest families in India would finance the Ministry of Health and Family Welfare for more than 2 years and noted that their combined wealth is 41 per cent more than the Union Budget of India.

On education inequality, the study said a 1 per cent of tax on wealth of the 98 billionaires in India can fund the total annual expenditure of the department of school education and literacy under the Ministry of Education, while 4 per cent of tax on their wealth can take care of Mid-Day-Meal programme of the country for 17 years or Samagra Sikshya Abhiyan for 6 years. Similarly, a 4 per cent tax on the wealth of the 98 billionaires would be enough to fund the Mission POSHAN 2.0, which includes Anganwadi Services, POSHAN Abhiyan, Scheme for Adolescent Girls, and National Creche Scheme, for 10 years.

Salary account in SBI? Now you can apply for personal loan up to Rs 35 lakh without visiting branch