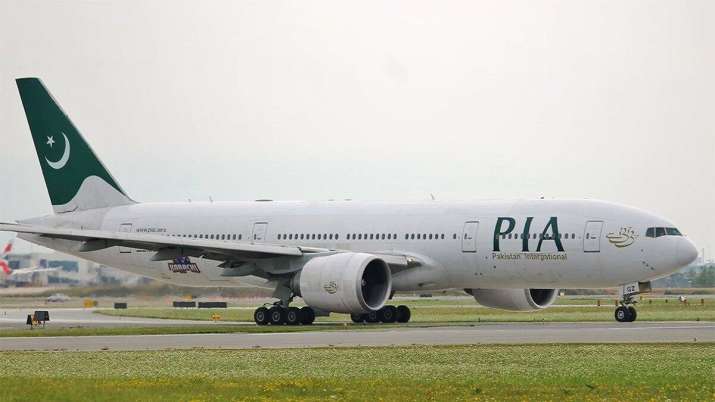 PIA cabin crew dress news: In what can be termed as strange if not bizarre, Pakistan International Airlines (PIA) has issued a circular asking its cabin crew to ‘wear undergarments’ on work.

The Express Tribune reported that Pakistan national carrier’s flight general manager had raised objections over the dressing of airline’s air hostesses following which the guidelines were issued.

There had been complaints about the dressing of air hostesses when they come to office, stay at hotels which was ruining the PIA’s image, the official observed.

“It has been observed with great concern that a few cabin crew tend to dress casually while travelling intercity, staying in hotels and visiting various suffices. Such dressing leaves a poor impression on the viewer and portrays a negative image of not only the individual but also of the organisation,” Geo News quoted the memo sent by PIA General Manager (Flight Services), Aamir Bashir, as stating.

“The clothing worn by males and females should be in accordance with our cultural and national morals,” the guidelines added.

The airlines staff has been warned that strict action would be taken against those not complying with the new guidelines.

Pakistani Taliban ends ceasefire with govt; orders its militants to carry out attacks