Home Tech WeChat Ban on Apple App Store Could Result in 30% Drop in... 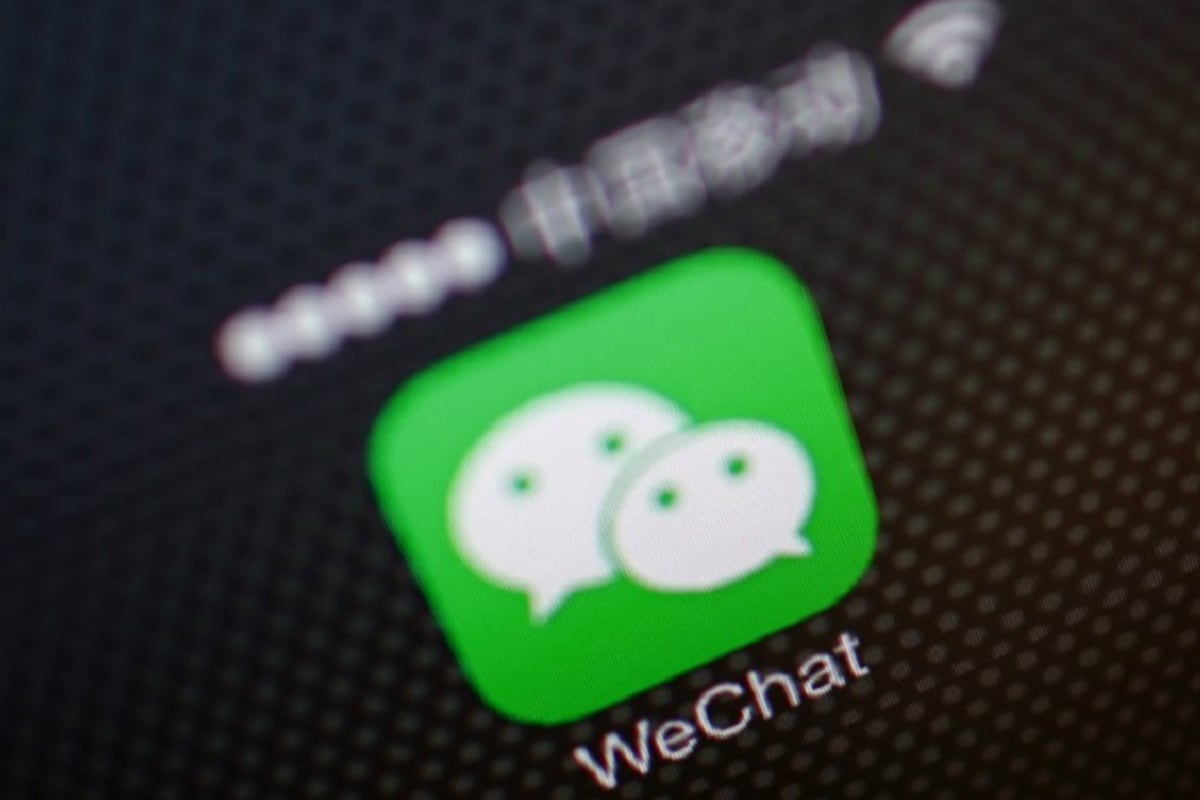 US President Donald Trumps executive order to ban the popular messaging app WeChat from the Apple App Store could lead to 25-30 per cent drop in iPhone shipments in the Chinese market, famed analyst Ming-Chi Kuo has predicted. The Apple analyst also estimated that the annual shipments of other Apple hardware devices, including AirPods, iPad, Apple Watch and Mac, will be revised down by 15–25 percent, reports MacRumors.

“Because WeChat has become a daily necessity in China, integrating functions such as messaging, payment, e-commerce, social networking, news reading, and productivity, if this is the case, we believe that Apple’s hardware product shipments in the Chinese market will decline significantly,” Kuo was quoted as saying.

If the US government forces Apple to remove WeChat only from the US App Store, global iPhone shipments would decline between three and 6 per cent. China, with its population of 1.44 billion people, accounted for about 15 per cent of Apple’s total June quarter revenue. WeChat is a popular Chinese messaging application that is especially successful in China. A global ban would be devastating to Apple, due to its popularity in the country.

Apart from the ban order on Chinese short-video-making app TikTok, Trump also issued another similarly-worded executive order against WeChat, a messaging, social media, and electronic payment application owned by the Chinese company Tencent Holdings Ltd. Tencent said it was “reviewing the executive order to get a full understanding.”