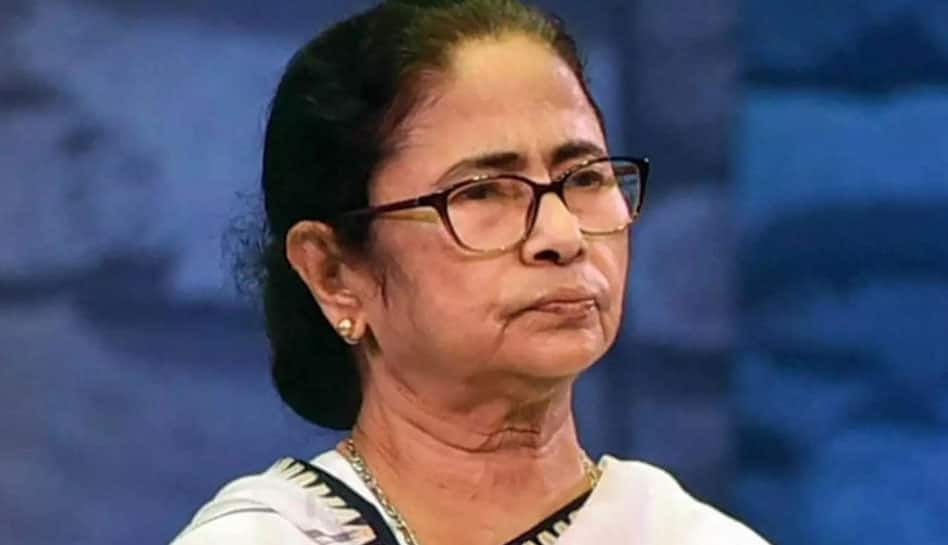 Kolkata: The Calcutta High Court has removed two officers from the CBI Special Investigation Team (SIT), which is probing the staff recruitment scam in West Bengal, and brought in four new investigators as members. It also appointed a DIG as its head. The case pertains to irregularities in the recruitment of Group C and Group D staff and teachers in government-run and aided schools by the School Service Commission.

Observing that the Central Bureau of Investigation (CBI) was moving very slowly for “reasons best known to it”, Justice Abhijit Gangopadhyay on Wednesday said despite the SIT having been formed five months ago, only 16 of the 542 named as illegal-job getters in Group D had been questioned so far.

The court, which is monitoring the investigation, directed that four new officers — a Deputy Superintendent of Police (DSP) and three inspectors — will be inducted in the originally five-member SIT, and ordered the removal of two officers — a DSP and an inspector — from the team.

“I believe that if all these 542 candidates are examined rigorously, the crime organised in giving such appointments would come to light,” Justice Gangopadhya observed.

It said one of the reasons for delay in taking ahead the probe could be lesser number of CBI officers in the SIT.

Justice Gangopadhyay directed that Deputy Inspector General Akhilesh Singh, who was posted in Kolkata when the court first ordered the CBI probe a year ago, be brought back to the city to head the team.

The judge also directed the authority concerned in the CBI to release Singh from his current assignment so that he arrives in Kolkata “only for the purpose of investigating the organised crime in this recruitment scam”.

The court also ordered that DIG Singh should not be removed from the SIT head post without its permission until the investigation is completed.