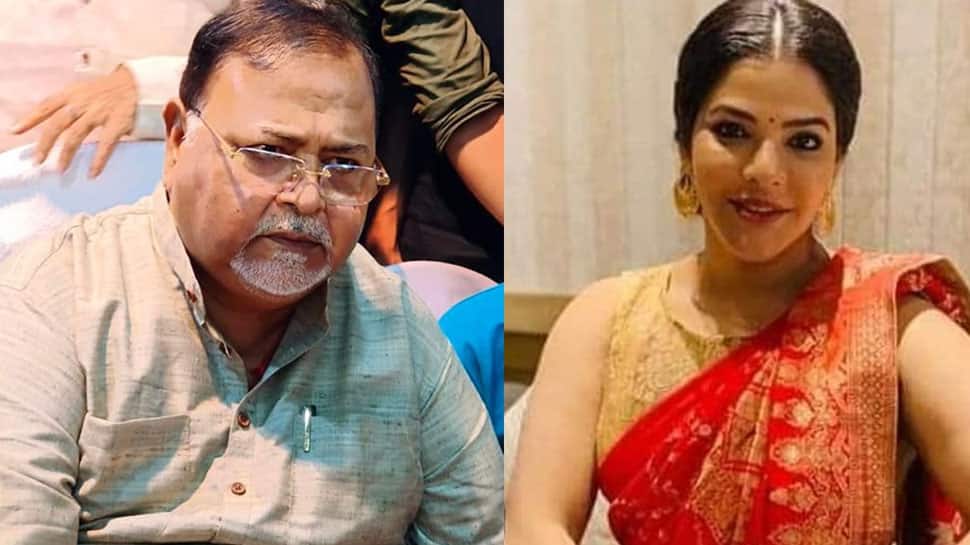 KOLKATA: The Enforcement Directorate, which has filed a lengthy chargesheet in connection with the West Bengal teachers’ recruitment scam, has reportedly claimed that former minister and expelled TMC leader Partha Chatterjee took his close aide Arpita Mukherjee on several foreign trips and purchased properties in Thailand.

The central financial probe agency is reported to have made these allegations in its 172-page chargesheet in connection with the SSC Scam that has revealed a host of explosive information about the expelled TMC leader.

In the chargesheet, the ED claimed that the duo amassed huge property in Thailand. The central agency also stated that besides Partha, his relatives too purchased land in Thailand.

Through the documents seized from Partha and Arpita Mukherjee’s residences, the ED is of the view that the two may have visited Thailand several times. The agency also suspects that Partha made multiple investments in Thailand’s real estate market through a company named Apa Utility Service which is jointly owned by Partha Chatterjee and Arpita Mukherjee.

On Wednesday, a special CBI court rejected the bail prayer of Partha Chatterjee and remanded him and three others to judicial custody till October 5 in connection with its probe into the SSC recruitment scam.

The three others sent to judicial custody along with Partha are former West Bengal Board of Secondary Education (WBBSE) president Kalyanmoy Ganguly, who was arrested by CBI on September 15, former secretary of West Bengal School Service Commission (SSC) Ashok Saha and its former advisor S P Sinha.

The order was given by a CBI court a prayer by the central investigating agency. The special court had on September 16 given CBI the custody of Chatterjee till Wednesday on a prayer by the agency for questioning him in connection with the case, which it is investigating on an order of the Calcutta High Court.

Chatterjee and Arpita were arrested by the Enforcement Directorate (ED), which is probing the reported money trail in the SSC recruitment scam and seized Rs 49.80 crore in cash, apart from bullion, jewellery and property deeds from the latter’s flats in the city, on July 23.

The ED has alleged in a chargesheet submitted before a Prevention of Money Laundering Act court that the total worth of the seizures, including the cash, is over Rs 100 crore. The former minister is also on judicial remand in connection with the case.

Chatterjee, who held the education portfolio when the alleged scam took place from 2014 onwards, was relieved of his ministerial duties by the Mamata Banerjee government following his arrest. He held several portfolios including parliamentary affairs, industry and commerce when he was arrested.