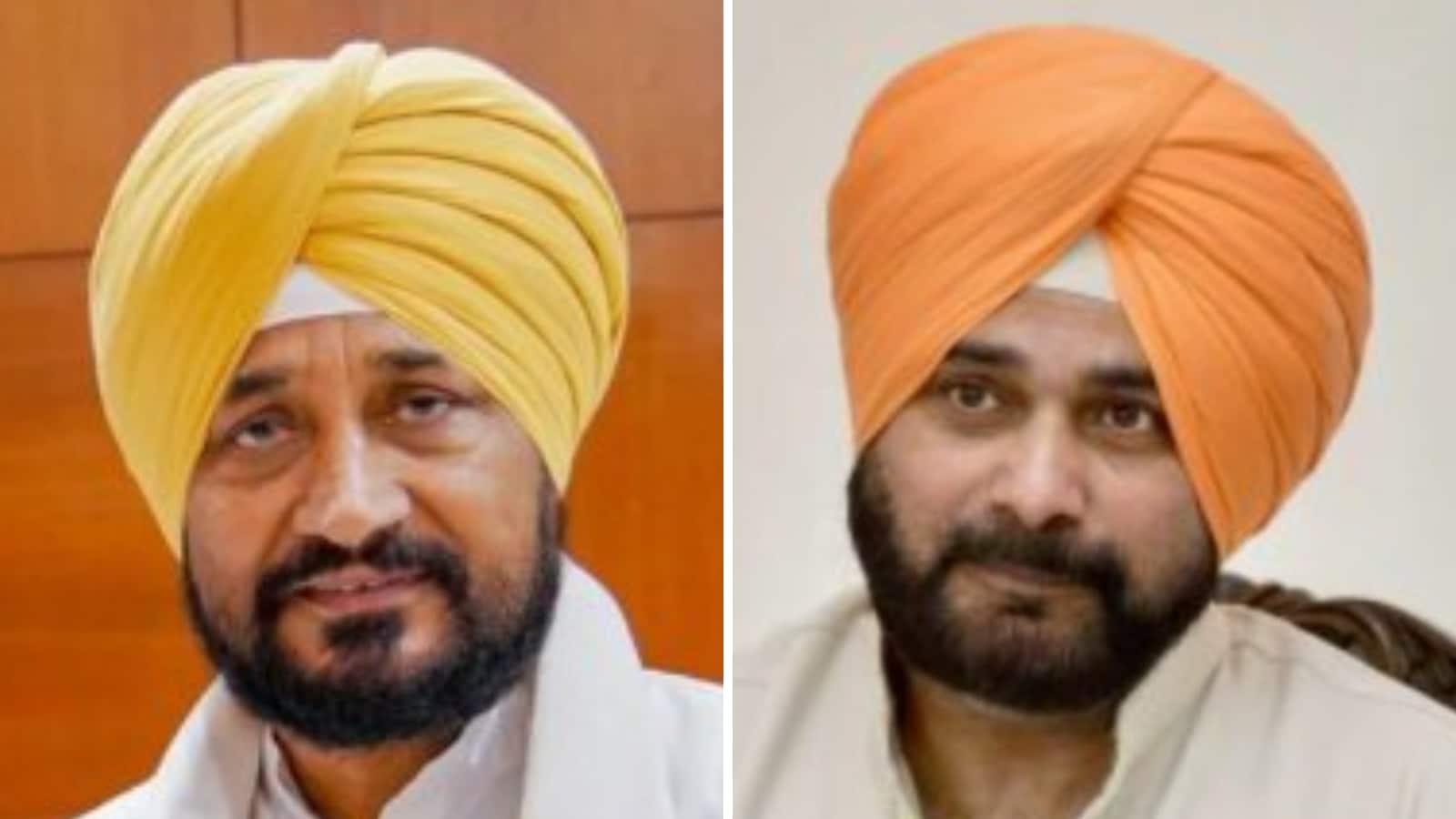 It seems like the Congress is running out of luck ahead of the 2022 Punjab elections. Just when the party presented a united front after a furious Capt Amarinder Singh walked out and Navjot Singh Sidhu was placated after his public spat with chief minister Charanjit Singh Channi, a new storm is brewing for the Grand Old Party in the politically crucial state.

In his latest attack on his own party, Sidhu asked the Congress top brass to come clean on the chief ministerial face for the 2022 polls. “What’s a baraat without a dulha,” Sidhu quipped, adding that the right chief minister was crucial to avoid a crisis.

He also hit out at the Punjab government for “delaying” probe in the sacrilege cases. Taking a dig at the various freebies announced by Channi, Sidhu said: “Everyone makes announcement but it is not possible. Look at the fiscal deficit. Announcement should be made according to the monetary situation.”

On the performance of the Channi government so far, Sidhu said “there was scope for improvement” as he questioned the lack of intent behind arresting Bikram Majithia, the three-time MLA charged under the NDPS Act. Earlier too, Sidhu had attacked the Akali leader, daring him to come out and face the law. “Where are you Bikram Majithia,” he asked, adding, “If you have guts, be at home. Are you scared?”

“This is why I am telling you it will not work with mere talks. It will come with a policy and budgetary allocation it won’t work with ‘jugaad’,” the Congress leader said. Last month, Channi had announced that the charges for cable TV connection had been fixed at Rs 100 a month.

Even as Punjab Congress chief Navjot Singh Sidhu is projecting himself as the chief ministerial face with his 13-point agenda on reviving Punjab’s ailing economy, the party high command is learnt to have told Punjab leaders that it would not declare the CM candidate ahead of the elections.

It has been made clear that the elections would be fought collectively with Channi as the Dalit face, Sidhu the Jat face and former PPCC chief Sunil Jakhar the Hindu face.