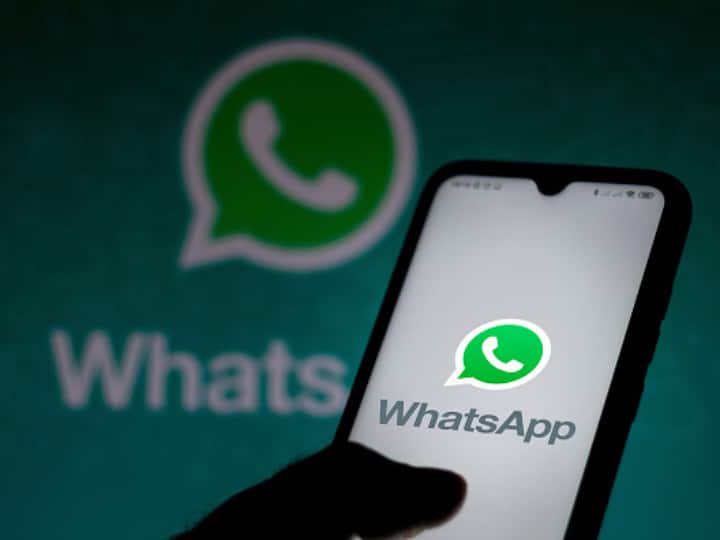 Meta-owned WhatsApp is working to add the ability to track call history within its desktop app. According to WABetaInfo, which is a tracker that keeps note of new and upcoming features of WhatsApp, an additional tab should become available to access call history within the app sidebar on Windows beta.

“WhatsApp is releasing a calls tab for the call history within the app sidebar! Thanks to the new call tab, users on WhatsApp beta for Windows can keep track of their call history from the native desktop app,” WABetaInfo tweeted.

Meta-owned WhatsApp is the world’s most popular messaging platform and it has more than 2 billion users globally.

As per WABetaInfo, the additional calls tab will show up when a user opens WhatsApp, but it may be needed to restart the app if they don’t see it at first.

“Thanks to the calls tab you can see the list of your call history within the desktop app and information about the call by opening the call card. Since this app is a beta version, the call history may not immediately be in sync with the one on your mobile device: in fact, calls placed from the native desktop app may not show up on your phone. Another update may be released in the future and it should address this issue,” WABetaInfo wrote on its page.

WhatsApp launches new features from time to time and in the latest update, it has released a feature similar to “Yellow Pages”. Meta-owned WhatsApp is adding the ability to let users find businesses from within the messaging platform.

WhatsApp last week said it is launching a “Directory” feature, starting with Brazil through which users can browse and discover nearby local small businesses.

Directory was initially tested by WhatsApp in Sao Paulo and after a successful run, it is being rolled out in Brazil.

“On November 17, at the first-ever WhatsApp Business Summit in Brazil, Mark Zuckerberg has shared an update on what we’re building to help people find, message and buy something from a business on WhatsApp. These new features are introduced to offer an enhanced end-to-end commerce experience for users and connect with their favourite brands while discovering new ones,” the company had said in a statement.

Is Your Partner Insecure? Here Are 10 Subtle Signs You May Be Missing Out

Kashmir And Kahwa- A Match Made In Heaven