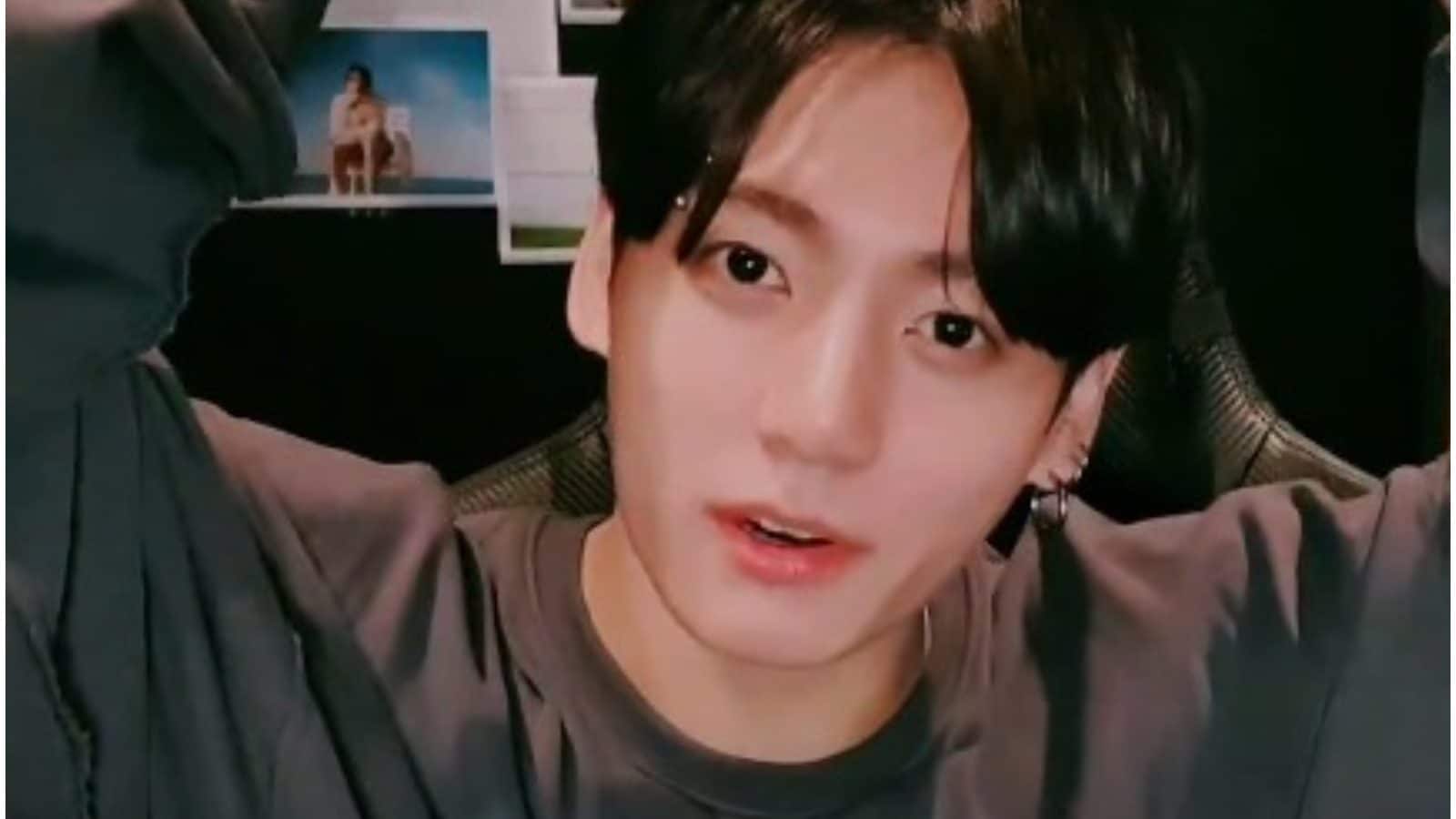 Besides being one of the most famous global music artists, BTS also happens to be life-saving colleagues. The septet consisting of Jungkook, Jimin, Jin, J-Hope, Suga, V, RM are often seen promoting kindness and self-love through their songs but sometimes they even end up literally saving lives.

Back in 2016, when the group was performing at the DMC Festival celebrating the Hallyu wave with several other artists like EXO, SHINee, 2PM, TWICE, and more, Jungkook happened to save the show’s host from a fatal injury. The behind-the-scenes incident was revealed by television personality Kim Sung Joo during an episode of Visiting Teacher in 2018. Sung Joo, who was hosting the 2016 concert, revealed during the episode that the incident happened just before the Grammy-nominated artists performed their hit song Fire. However, before the band began the performance, BTS’ members were supposed to individually land onto the stage with the help of a lift located underneath the main stage.

As he announced BTS’ performance on the main stage, Sung Joo did not realize that the lifts had been lowered which had left wide space in the stage. When he was leaving the stage, he fell directly into Jungkook’s lift. With such a fatal fall, Sung Joo could have encountered a harmful injury. However, he revealed in the 2018 episode of Visiting Teacher show that Jungkook ended up catching him on time and saved him from harm. Sung Joo expressed his gratitude to the youngest member of the band and said that every time he sees BTS on screen, he is reminded of the life-saving act.

After spending more than a year away from their fans due to the pandemic, BTS will soon be coming back to live concert shows and meeting the Army. The South Korean band will be holding a concert later this month in Los Angeles.