Home India Politics When Cong Was King in Gujarat: Here’s A Record of The Grand... 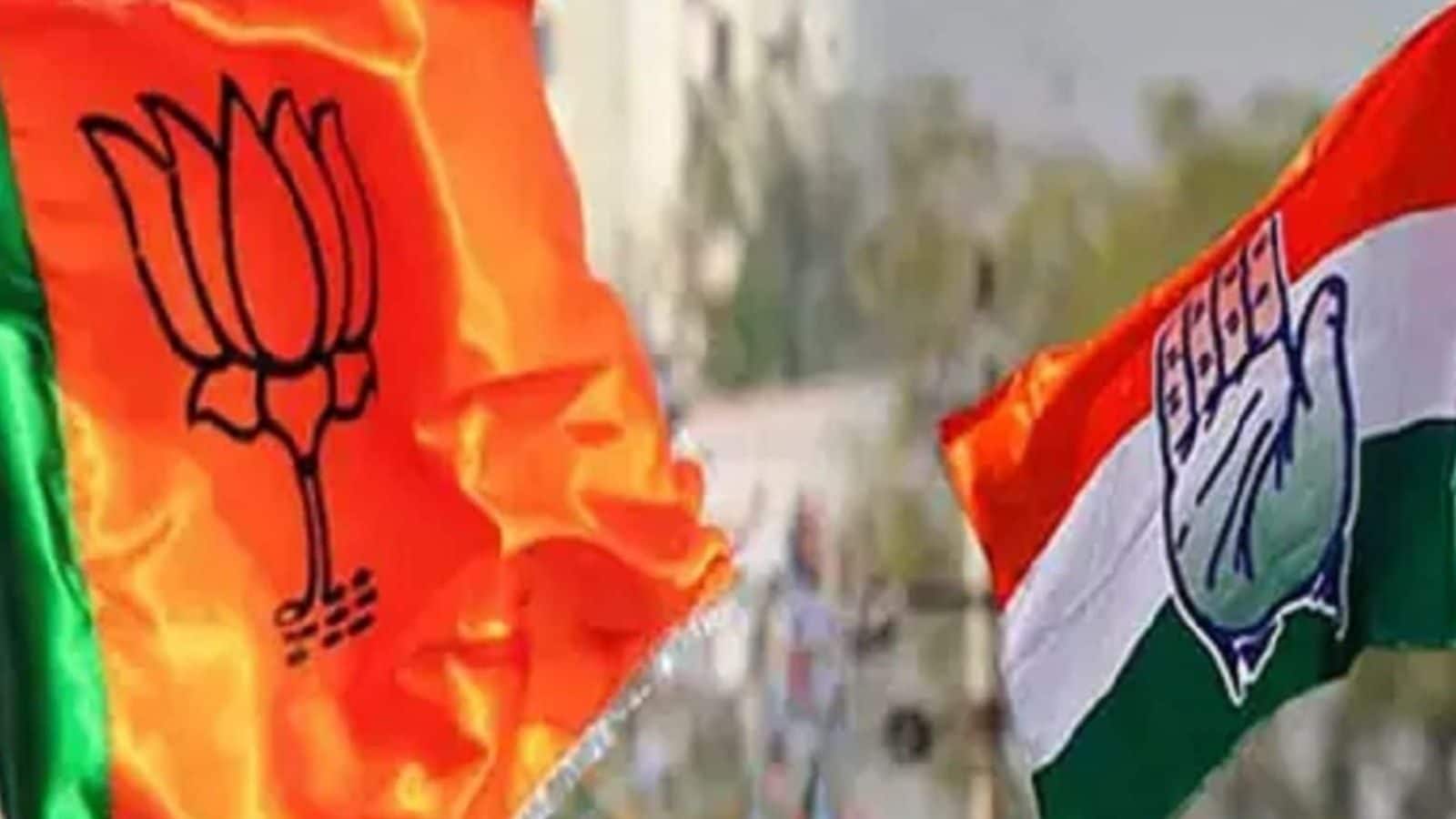 The Congress won the Gujarat polls of 1985 with 149 seats and 55.55 per cent vote share. It continues to be a record in the state, and even the Bharatiya Janata Party, which has been in power for nearly three decades now, has not matched it, Election Commission data analysed by News18 shows. The Congress is the only party that has bagged 140 or more seats in the state thrice. It won the 1980 polls with 141 seats and the 1972 elections with 140.

It is also important to note that the elections in 1985 were the last time the Congress managed to come to power in the state and was the single-largest party. In the next election in 1990, the seats bagged by the grand old party dropped to its record lowest, just 33 with nearly 31 per cent vote share, the data shows. The vote share of the Congress has been increasing in each assembly election in the state since 1990. From nearly 31 per cent that year, the party’s share had gone up to about 43 per cent in 2017. Barring the 2002 polls, the seats won by the Congress have also gone up consistently between 1990 and 2017, the data shows.

Further, even though the Congress has been out of power in the state for nearly three decades, it continues to be the second-largest party, with its vote share never going below 30 per cent. Since 1998, the party’s vote share has been above 35 per cent in each election.

This time, the Aam Aadmi Party (AAP) is also in the fray. AAP has fielded its candidates on all 182 seats. The results of the elections will be announced on December 8.