Home Lifestyle When Is Sawan Month Beginning? Know How To Worship Lord Shiva 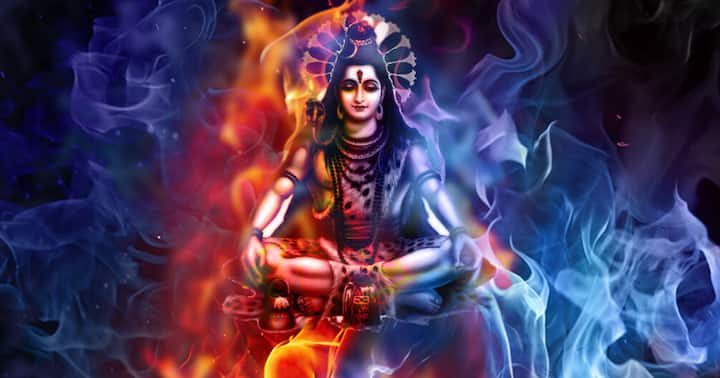 From when the holy month of Sawan is starting?

According to the Hindu calendar, the month of Sawan is the 5th month. It starts immediately after the full moon of the month of Ashadha. In the year 2021, the full moon of Ashadh will be on 24 July, after that the month of Sawan will start from Sunday on 25 July, which will end on Sunday 22 August. During this, worship of Lord Shiva is especially fruitful. In this month, Shiva’s Jalabhishek and Rudrabhishek are done. With this, Lord Mahadev removes all the troubles of his devotees.

The importance of Sawan month

The importance of Sawan month is also mentioned in religious scriptures. There is a law to worship Lord Shiva and his family lawfully in the holy Shravan month. According to religious beliefs, it is very fruitful to consecrate Lord Shiva in the month of Sawan, so people do Rudrabhishek in Sawan. The month of Sawan is considered to be the best month for worshiping Shiva.

It is said that by worshiping Lord Shiva in this month, he is pleased quickly and fulfills the wishes of the devotees. He blesses them with the attainment of wealth, honor and status. Along with this, the result of Vrat on Monday is immediately fruitful. It is believed that worshiping Lord Shankar in the month of Sawan removes all kinds of problems in marriage etc. Those who have the dosha of Shani, their Shani dosha ends.

The worship method of god Shiva in Sawan month–

In the month of Sawan, after bath early in the morning, light up diya in the temple of the house. After that, go to the Shiva temple and offer Dhatura, Belpatra, flowers, sugarcane to the Shivling along with Ganga water and milk. Chant Om Namah Shivaya Mantra. Now do aarti with dhoop deep.

Include Ghee In Your Daily Diet For Better Health