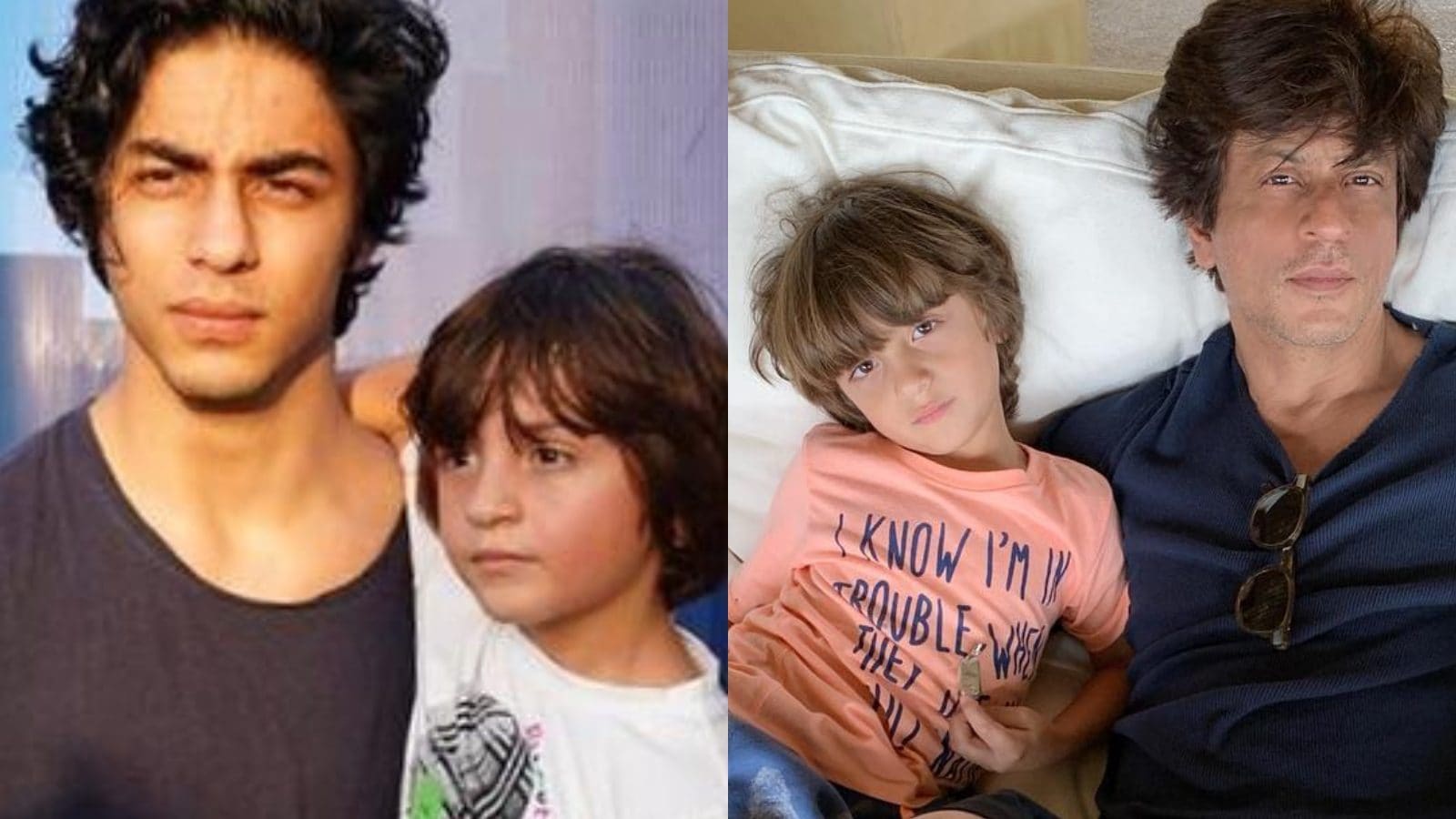 Amid Aryan Khan‘s arrest in the Mumbai drug bust case, a bunch of throwback videos of Shah Rukh Khan have been resurfacing on social media. A recent one to have made its way online is Shah Rukh’s Ted Talk, which he delivered in Vancouver in 2017. During his TED Talk, Shah Rukh addressed the rumours that claimed his youngest child AbRam was actually the son of his eldest child, Aryan. There is a 12-year age gap between AbRam and SRK’s middle child, Suhana, and his birth was heralded by rumour and gossip.

Speaking at the TED Talks in Vancouver, Shah Rukh Khan said, “Four years ago, my lovely wife Gauri (Khan) and me decided to have a third child. It was claimed on the net that he was the love child of our first child, who was 15-years-old. Apparently, he had sown his wild oats with a girl while driving her car in Romania. And yeah, there was a fake video to go with it. And we were so disturbed as a family. My son, who is 19 now, even now when you say ‘hello’ to him, he just turns around and says, ‘But bro, I didn’t even have a European driving license.'”

Shah Rukh said this while on the topic of social media. He continued, “Reality became virtual and virtual became real. I started to feel that I couldn’t be who I wanted to be or say what I actually thought. And humanity at this time completely identified with me. Both of us were going through mid-life crisis. Humanity, like me, was becoming an over-exposed prima donna.”

Watch Shah Rukh Khan’s TED Talk- he speaks about AbRam and Aryan at about 7.09:

In the 17-minute talk, Shah Rukh also talked about his youth, growing up in New Delhi, losing both his parents by the time he was in his twenties, and then, moving to the “sprawling metropolis of Mumbai,” to follow his dreams of becoming a film star.