Home Sport Cricket ‘When You Know That Captain is Backing You…’: Ex-India Stumper Decodes Rohit... 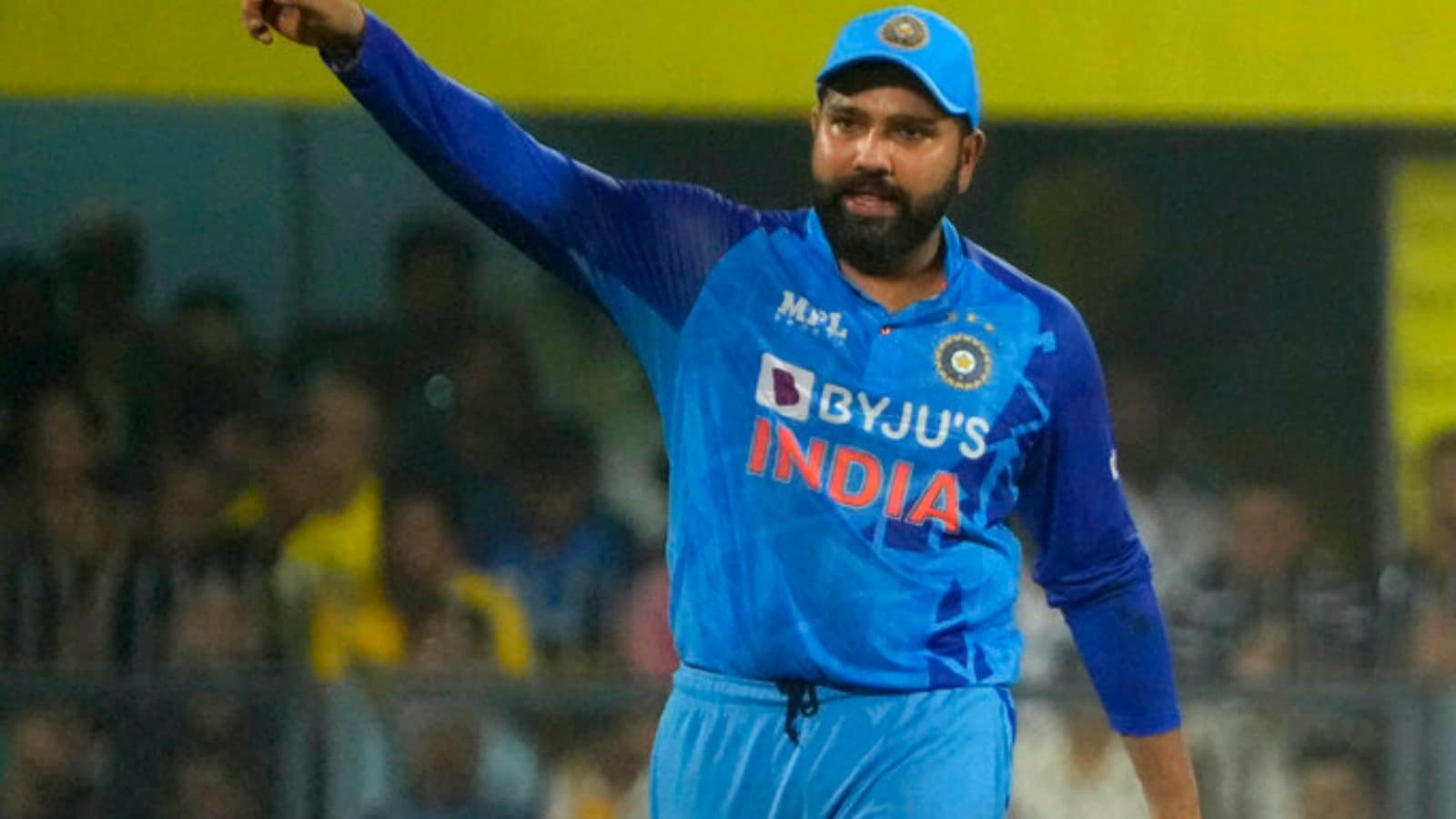 Back in 2007, when MS Dhoni’s Team India won the inaugural T20 World Cup Title, the world witnessed a fresh talent from Mumbai bursting onto the scene. He left everyone impressed with his maiden fifty against South Africa in what was his first innings in international. That 52-ball 50 not-out was no less than a statement that a superstar has arrived in the Indian dressing. By the end of the tournament, India had two historic achievements – getting the hold of the World Cup and a gem of a player in Rohit Sharma.

15 years down the line, Rohit has evolved as one of the modern-day greats of the game and is set to lead the team in the T20 World Cup 2022, starting next week in Australia.

Leading India in a global tournament didn’t come easy to Rohit. Recollecting himself after the 2011 World Cup snub and then leading Mumbai Indians to a record 5 IPL titles marks his overall growth. His former teammate Parthiv Patel recently recollected how Rohit managed him as a player when he represented MI.

“Rohit Sharma usually spends a lot of time with players who are out of form. I was not having a good season in 2016. That year he spoke with me a lot, but when I was playing well in 2015 and 2017, there was not much talking involved. When you know that the captain is backing you, it makes a lot of difference”, Parthiv told Cricbuzz in a discussion.

“Rohit Sharma and Rahul Dravid were quite clear in terms of their planning and they implemented it as well. They gave Rishabh Pant and Dinesh Karthik valuable game time today. They have rotated the bowlers consistently. Yes, Bumrah’s injury is unfortunate, you cannot do anything about it. They also began using spinners in the powerplay as well,” he said.

Rohit & Co have landed in Perth and have begun training for the showpiece event in Australia. India will play their first game on October 23 against arch-rival Pakistan in Melbourne.