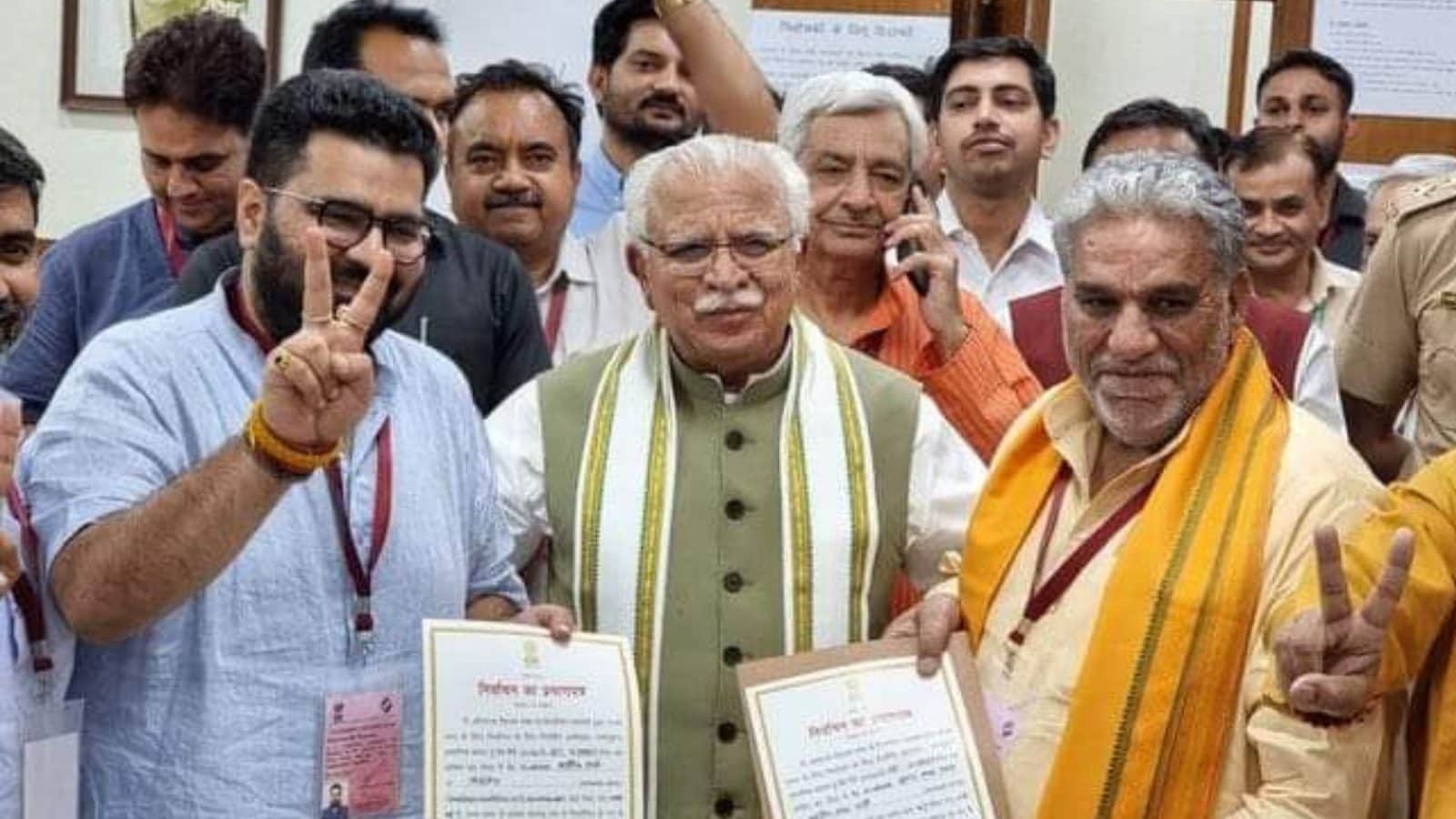 A political debut that saw a nail-biting contest has brought media baron Kartikeya Sharma into the limelight again as he defeated Congress veteran Ajay Maken to be elected straight to the Rajya Sabha from Haryana.

The 41-year-old brother of Manu Sharma, who was convicted in the Jessica Lal murder case, and the son of Congress’ expelled leader and former Union minister Venod Sharma, Kartikeya Sharma was backed by the ruling alliance partners in Haryana, the Bharatiya Janata Party-Jannayak Janta Party (BJP-JJP) combine.

A businessman and a media proprietor by profession, he did his B.Sc. (Honours) in Business Management from Oxford University and his Masters in Business Administration from King’s College, London.

He also has stakes in several five-star hotels in Gurugram, Delhi, Chandigarh and Punjab.

Speaking to reporters after the results were announced, Kartikeya Sharma thanked Chief Minister Manohar Lal Khattar and BJP-JJP leaders for support. He also expressed his gratitude to Congress rebel Kuldeep Bishnoi whose vote tilted the contest in his favour.

“I’ve entered politics just 10 days back, but have experience in the field of education, sports and youth affairs, and I’ll work on these to raise the voice of Haryana in the Upper House of Parliament,” he said.