Home Business Will bring back 10 grounded wide-body aircraft to service by early 2023:... 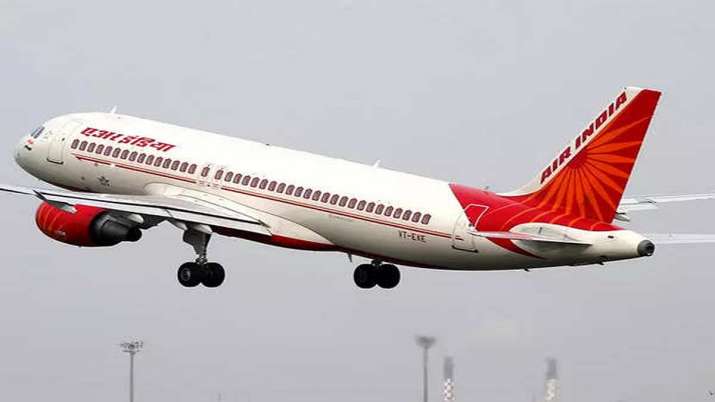 Air India on Sunday said it will bring back its 10 grounded wide-body aircraft to service by early 2023. A wide-body aircraft has a bigger fuel tank that allows it to travel on long-haul international routes like India-US and India-Canada. “Air India’s wide-body fleet currently stands at 43 aircraft, of which 33 are operational. This is a significant improvement from 28 aircraft that the airline was operating till recently,” its statement said.

The remaining aircraft will be progressively returned to service by early 2023, it added. The carrier on Sunday announced that it will operate a daily flight between Delhi in India and Vancouver in Canada from August 31 onwards. Currently, it operates the Delhi-Vancouver service three times per week. This enhancement in frequency on the Delhi-Vancouver route caters to growing traffic between India and Canada, and has been enabled by the return to service of the wide-body Boeing 777-300 ER aircraft, the carrier noted.

It said Boeing has been working closely with Air India following its acquisition by Tata Group to restore aircraft that had been grounded for prolonged periods due to the COVID-19 pandemic and other reasons.

“The progressive restoration of these aircraft has already allowed Air India to increase schedule resilience and will allow further frequency and network increases over the coming months,” it added.

The Tata Group took control of Air India on January 27 after successfully winning the bid for the airline on October 8 last year. Air India’s newly appointed CMD Campbell Wilson had in the last week of July asked the airline’s integrated operations control centre (IOCC), which is the “nerve centre” of any carrier, to report directly to him and give recommendations on how to improve the on-time performance.

On Sunday, Wilson said in a statement that the increase of frequency on the Delhi-Vancouver route marks the first step in restoring Air India’s fleet and international network.