Home India State Will never used bad language against anyone, Sachin Pilot hits back at... 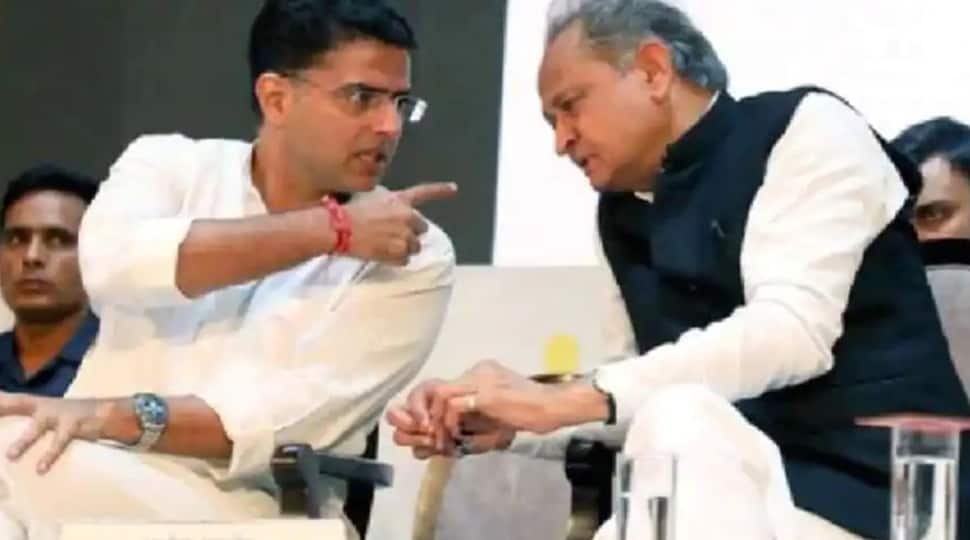 Hours after former Rajasthan deputy chief minister Sachin Pilot announced that he is ready to work with Rajasthan CM Ashok Gehlot for the betterment of the state, Pilot on Tuesday (August 11) hit out at CM Gehlot for his ‘Pilot is a nikamma and nakaara’ remarks.

Pilot said that he has imbibed certain values from his family and will never used bad language against anyone under any circumstance. The Tonk MLA added that CM Gehlot is elder to him and he respect him for that.

“I imbibed certain values from my family, no matter how much I oppose anyone, I’ve never used such language. Ashok Gehlot ji is elder to me & I respect him personally but I have the right to raise work-related concerns,” said Pilot.

The former Rajasthan Congress chief reiterated that he does not harbour wish to occupy a post and is more focused on working for the development of the state. “We need to work in the direction of strengthening the public’s confidence and trust in us,” said Pilot.

Talking about his meeting with Congress leaders Rahul Gandhi and Priyanka Gandhi, Pilot saod that both these leaders heard his grievances patiently and assured him that the Congress will soon design a road map to resolve his grievances.

“A three-member committee has been formed by Congress after issues raised by me and some MLAs. The issues we raised were of importance. There is no place for malice or personal enmity in politics,” Pilot noted.

On Sunday (August 9), Pilot had met senior AICC leaders and a separate meeting was also fixed with Rahul Gandhi, who on Monday met Pilot where Priyanka Gandhi Vadra remained present. Sachin Pilot explained the circumstances in which he decided to revolt against CM Gehlot and came to Haryana with his loyalist MLAs.

Pilot, however, assured on Monday that he and other rebel Congress leaders would come back to the party fold and vote for CM Gehlot during the trust vote as the Assembly session is set on begin on August 14.