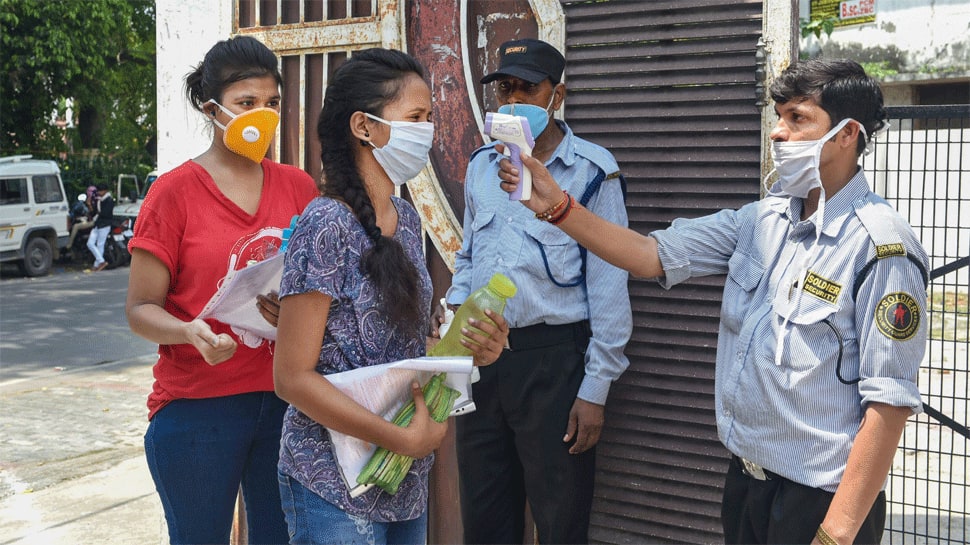 LUCKNOW: Uttar Pradesh on Monday (August 10) reported 51 more deaths due to COVID-19, pushing the fatalities due to the disease to 2,120.

The total number of infected persons has now gone up to 1,26,722 with 4,113 fresh cases reported in the state in the last 24 hours, Additional Chief Secretary (Health) Amit Mohan Prasad said.

The number of fatalities in the state has gone up to 2,120 while the number of those cured and discharged from hospitals after treatment was 76,724, he added.

Prasad said a proper protocol for those in home isolation has been issued and rapid response teams have been deployed to visit homes of the affected persons and ensure the implementation of the treatment protocol.

Besides, the family members are also being apprised of the precautions and medication for them, he said, advising all those in home isolation to inform medical authorities if they face any problem or notice symptoms so that they can be admitted to hospitals for prompt treatment.

On Sunday, over 91,000 tests were done taking the total number of tests done in the state so far to over 32 lakhs, he added.