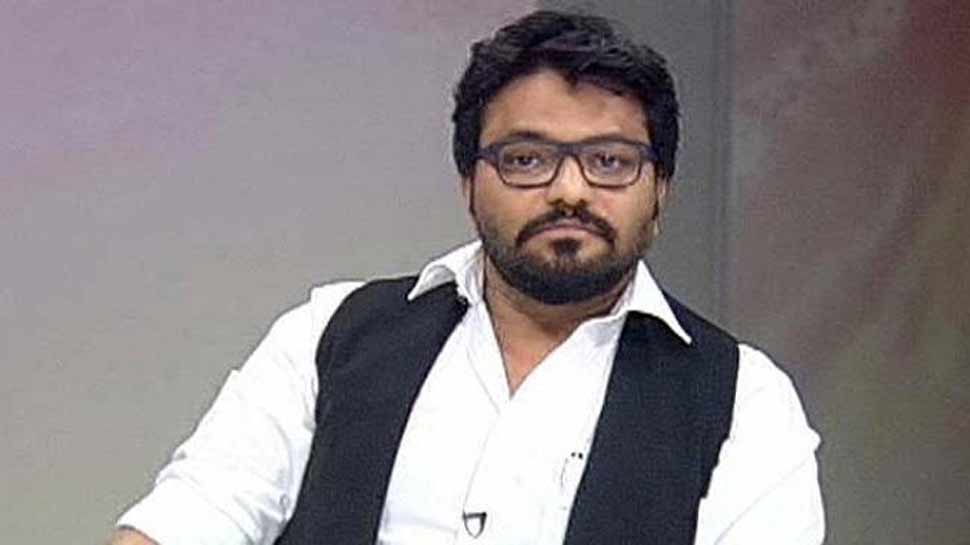 Kolkata: After the TMC emerged victorious with a massive lead over the BJP, a seemingly infuriated Babul Supriyo on Sunday (May 2) posted a rant on Twitter saying he cannot respect the people’s verdict.

Calling Chief Minister Mamata Banerjee a cruel lady, the union minister said that the people of Bengal made a historic mistake by choosing TMC over the BJP.

“Neither will I congratulate Mamata Banerjee for her win in Bengal nor do I wish to say that I ‘respect’ the people’s verdict because I sincerely think that people of Bengal made a historic mistake by not giving Bharatiya Janata Party a chance and by electing this corrupt, incapable, dishonest government and the cruel lady back to power!! Yes, as a law-abiding citizen, I shall ‘obey’ the decision taken by the people in a democratic country. That’s it!! Nothing more-Nothing less!!,” the now-deleted post read.

He later shared a tweet by Prime Minister Narendra Modi in which the latter thanked the people of Bengal.

Earlier, Modi took to Twitter to congratulate Banerjee on her party’s win in the assembly elections.

TMC bagged an astounding victory in the state crossing the 200-mark. BJP could not reach a triple-digit figure.

However, Mamata Banerjee lost the battle of Nandigram to BJP’s Suvendu Adhikari. TMC has sought a recount of the votes.