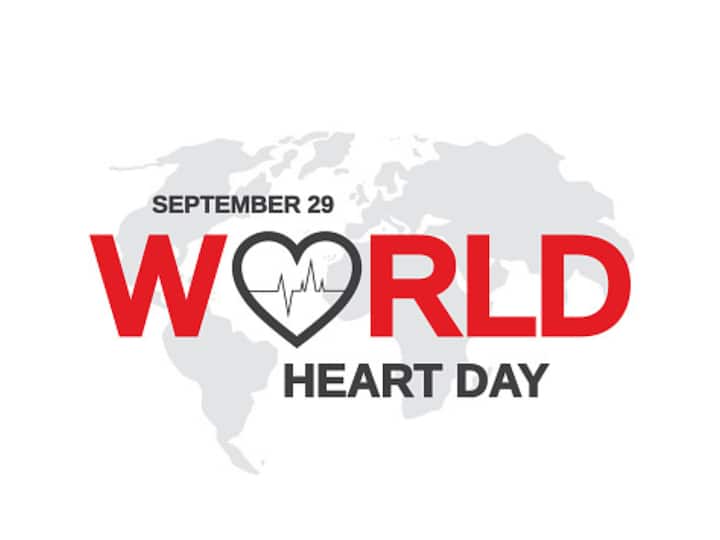 New Delhi: The Cardiological Society of India, the largest and longest-running organisation in the country with more than 5000 registered cardiologists, has partnered with SATS, a critical care society recognised by the American Heart Association, to introduce a ground-breaking campaign on World Heart Day 2022 i.e September 29.

The campaign will focus to raise public awareness of Sudden Cardiac Death (SCD) brought on by heart attacks and the potential life-saving effects of cardio-pulmonary resuscitation (CPR).

What Is Sudden Cardiac Death?

Sudden Cardiac Death is caused by cardiovascular disease and usually occurs within an hour of the beginning of symptoms. The heart stops or does not beat fast enough to sustain perfusion and survival.

Roughly half of all Sudden Cardiac Deaths are caused by undiagnosed coronary artery disease (CAD), according to researchers. As far as India is concerned, undiagnosed ischemic heart disease is one of the leading causes of SCD.

Undiagnosed coronary artery blockages, hypertrophic and dilated cardiomyopathy, ventricular arrhythmias, and baseline electrical abnormalities all contribute to SCD, particularly in underdeveloped countries. Simple investigative tests, such as an ECG, can nevertheless detect the hazards connected with these diseases.

Understanding the scenario and symptoms, as well as doing CPR, might save thousands of lives each year. The experts at CSI think that raising awareness about SCD and CPR is critical to help the people of the country live healthier lives

Dr Debabrata Roy, who is an Honorary General Secretary CSI and a Senior Consulting Interventional Cardiologist, said the growing incidence of clinical and subclinical CAD patients in India implies the “development of a huge population with susceptibility to SCD”.

“Without precautions, an increase in SCD numbers is simply a matter of time,” Dr Roy said.

He also said that our country’s immediate priority should be on primary and secondary prevention initiatives, expanding the reach of first responders, prompt care of ACS patients, and adherence to evidence-based drugs.

“The drop in post-MI mortality and SCD seen in industrialised nations can be ascribed primarily to the use of these therapies,” he said

Dr P S Banerjee, President of CSI and a senior cardiologist, said that SCD has a yearly incidence of 53 per 1 lakh Indians, accounting for 5.6% of overall mortality.

1. Goal of one million: Starting September 29, 2022, on World Heart Day, the Cardiological Society of India will reach out to 10 lakh people across India to raise awareness of sudden cardiac mortality. Physical kiosks will be placed at educational institutions, retail malls, housing societies, police stations, and post offices as part of the program. A virtual learning platform has also been established to raise awareness through internet channels.

2. Hands-on CPR training: Over the next three months, the CSI will provide hands-on CPR training to more than 10,000 individuals across Delhi, Mumbai, Kolkata, and Chennai. This will entail going to public areas, mainly educational establishments in cities, and holding CPR instruction camps.

3. CPR as a life skill: Patients suffering from SCD have two and a half minutes to be revived. If we come across someone collapsing and know the fundamental signs, we must do CPR right away rather than surrounding the area and try to wake up with a spray of water. The major goal of this training is to make individuals aware of SCD symptoms and capable of performing CPR instantly.